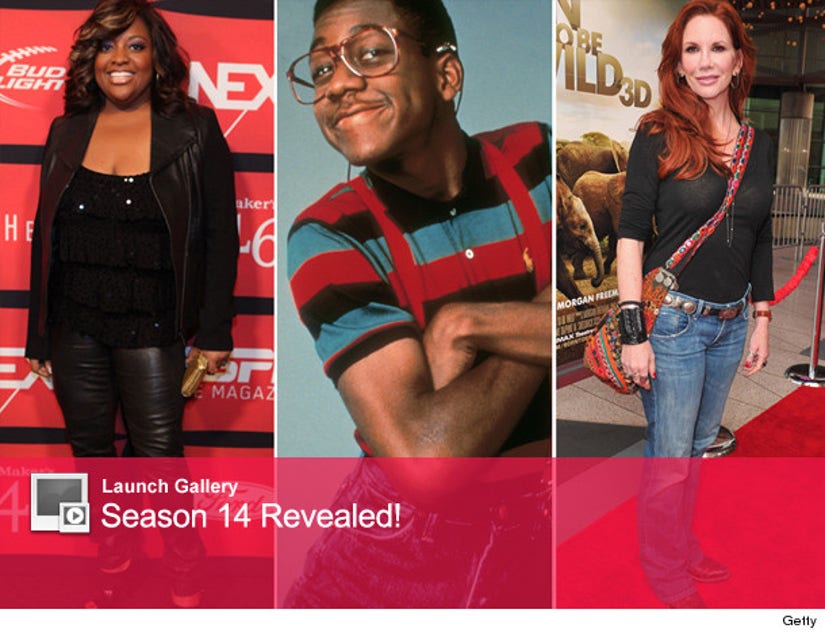 90's sitcom star Jaleel White was just announced as one of the competitors this season "Dancing with the Stars" -- and here's hoping his moves are a little more Stefan than Steve Urkel!

The former "Family Matters" star was one of 12 names announced moments ago on "Good Morning America" for the reality show's 14th season.

Rumored cast members Jack Wagner, Melissa Gilbert, Gavin DeGraw and Sherri Shepherd all made the cut ... as did an opera singer, a telenovela star and a legendary singer.

Check out the gallery above to see who else will be on the show this season.