The celebrity guest stars continue to line up for "Glee" -- it was just confirmed that Lindsay Lohan and Whoopi Goldberg are set to appear on the show! 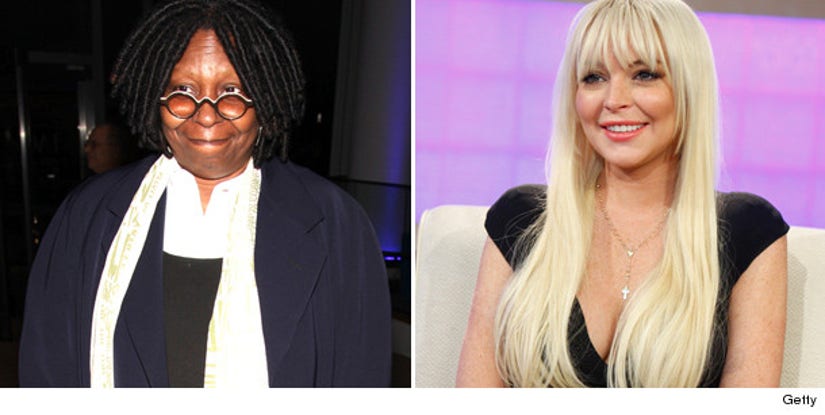 TVLine was the first to report that both actresses will be making their way to the hit FOX program this spring.

Lindsay was reportedly in talks to appear as herself, acting as a celebrity judge at Nationals. Lindsay's rep confirmed the news to toofab today, simply stating "Lindsay will be appearing in an episode of 'Glee.'"

Along with Lindsay, TVLine announced that Whoopi is set to appear as a professor from NYADA -- the New York Academy of the Dramatic Arts (aka Rachel and Kurt's dream college) -- who heads to Ohio for the kids' auditions. The news was confirmed by FOX, who tweeted a link to the story from the show's official account:

Britney Spears and Josh Groban have played themselves on the program, with others including Ricky Martin, John Stamos, Kathy Griffin and more popping up through the years. Gwyneth Paltrow and Neil Patrick Harris even won Emmys for their guest appearances!

Click "Launch Gallery" below to see shots of the stars who have graced the "Glee" set! 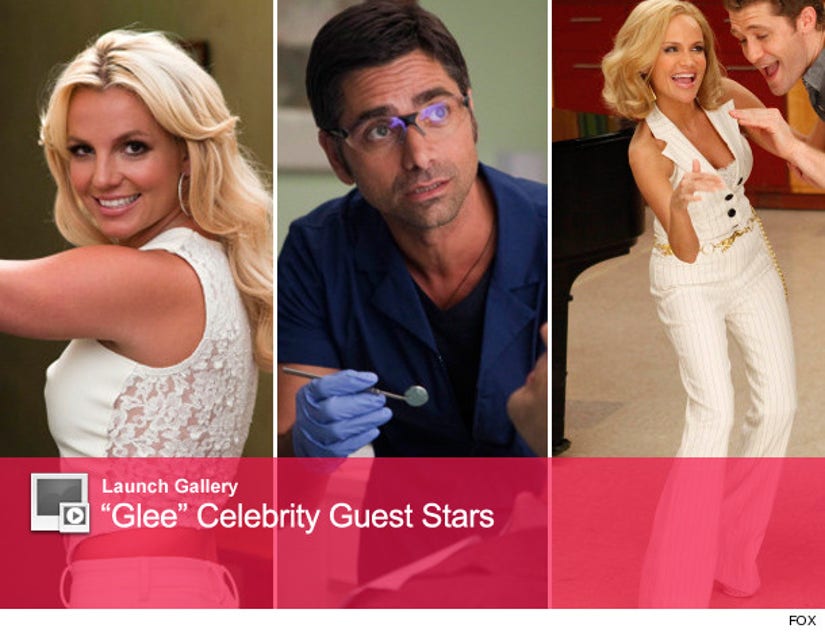 Who was your favorite "Glee" guest star? Let us know in the comments below!