Get ready for one random feud: Clay Aiken vs. Rihanna!

The "American Idol" alum was a guest on "Watch What Happens Live" with Andy Cohen last night, where he got brutally honest about the current state of pop music during a game of "Plead the Fifth."

When asked which pop singer today wouldn't make it past the first round of auditions on "American Idol," Aiken was taken aback ... because, according to him, it's too hard to pick just one!

"There's too many, I've stopped listening to them because they can't sing" he said, before ultimately deciding on Rihanna ... because she has "some pitch problems."

We see a Claymate and Rihanna Navy Twitter War on the horizon!

Whose side are you on?

While on the show, Clay also revealed where on his face he's had some work done ... check it out in the video above.

As for Rihanna, she probably has no idea Clay even dissed her yet. She was too busy promoting "Battleship" alongside sexy co-stars Brooklym Decker and Taylor Kitsch in London.

Check out their pics below: 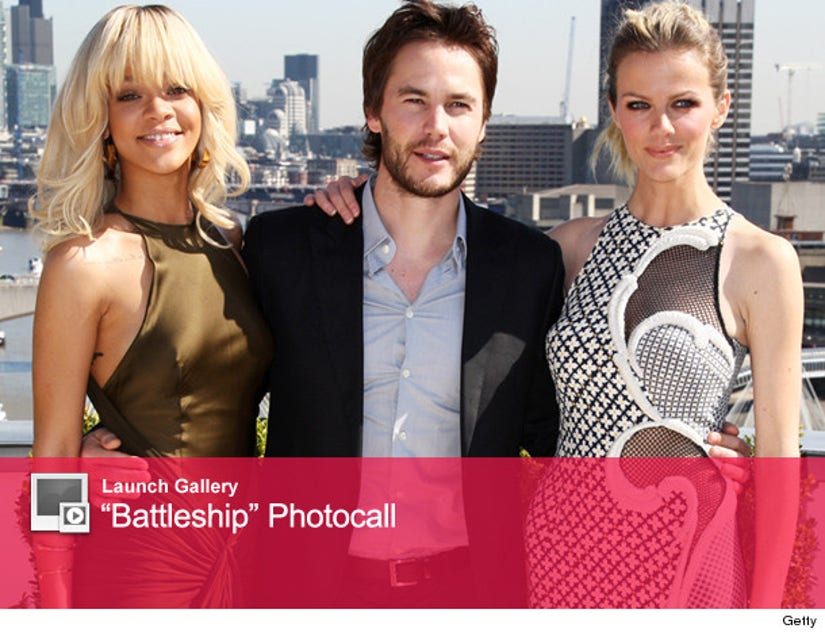