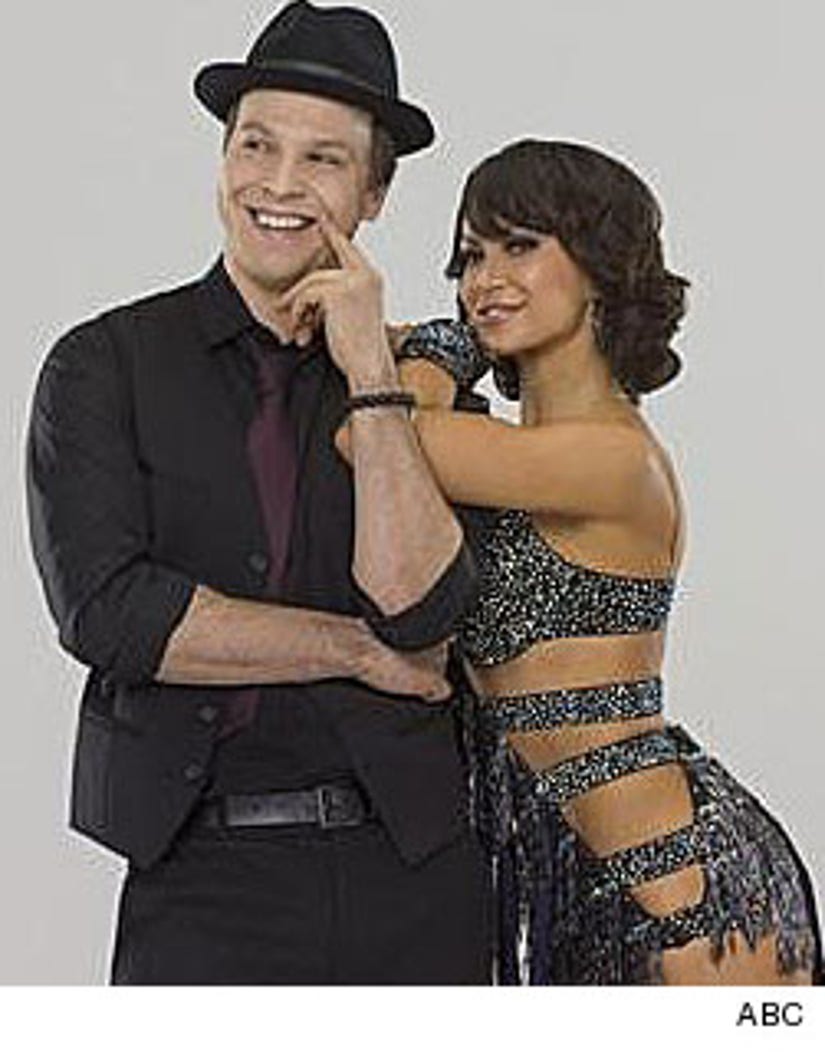 LOS ANGELES (AP) — The sweetness is gone for Gavin DeGraw on "Dancing with the Stars."

The singer-songwriter and his professional partner, Karina Smirnoff, were bounced from the ABC show Tuesday.

Gavin and Karina were the bottom vote-getters along with Jaleel White and Kym Johnson. The two couples competed in a sudden death dance-off, and all three judges voted to keep Jaleel and Kym.

DeGraw has been juggling "Dancing with the Stars" and a concert tour promoting his new album, "Sweeter."

The hosts announced that next week's Motown-themed episode will feature performances by the Temptations, Martha Reeves and Smokey Robinson.