They may be "stars" now, but do you recognize these "Dancing With the Stars" contestants before they were famous?

This beautiful brunette got her big break on "Channel One" before making her rounds on various entertainment shows. She's served as a correspondent and host for "Entertainment Tonight," "Access Hollywood," and most recently "Extra," as well as acting in several movies.

She and Derek Hough may be heating things up on the dance floor, but Maria's used to getting physical on screen -- she's wrestled in a number of WWE matches (and here are the photos to prove it)! 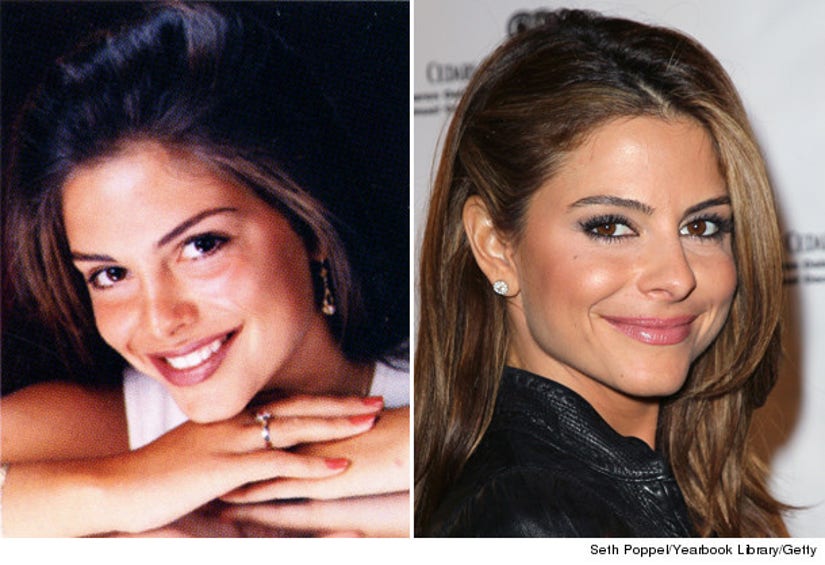 The 47-year-old actress has spent most of her life in front of the camera. Younger fans may not know her work on "Little House on the Prairie" -- where she played Laura Ingalls Wilder. She's also served as the president of the Screen Actor's Guild Awards.

Check her out as a first grader at Buckley School in Sherman Oaks, California below! 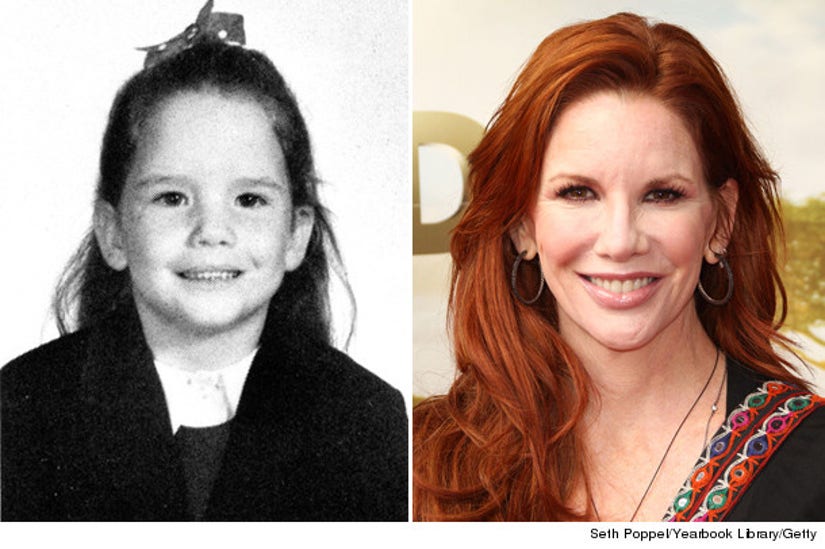 Like Sarah, Jaleel got his start in showbiz at a very young age, starring in a number of commercials.

His most famous role to date is as the nerdy but loveable Urkel on "Family Matters." In his senior yearbook picture, Jaleel sported glasses, but not as thick as his on-screen character.

To see more photos of a young William Levy, Roshon Fegan and other "Dancing With the Stars" Season 14 contestants, click here or on the "Launch Gallery" button below. 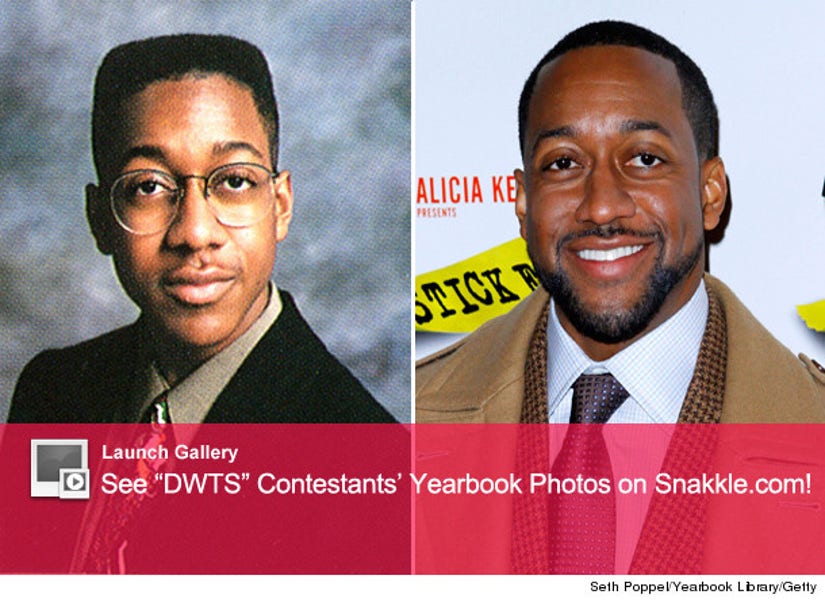