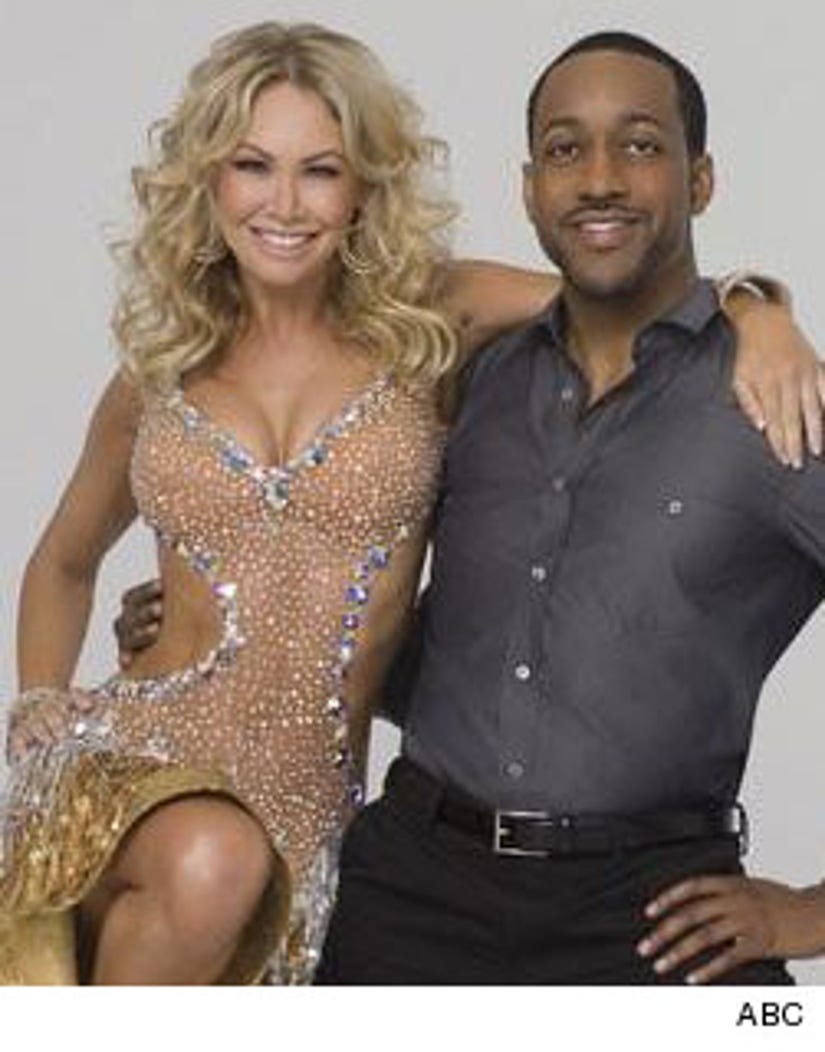 LOS ANGELES (AP) — Jaleel White can cross dance rehearsals off his to-do list: The 35-year-old actor is done with "Dancing With the Stars."

The two actors were at the bottom of the leaderboard coming into the episode after judges scores and viewer votes were tallied. White and Fegan faced off with a simultaneous rumba, and the judges deemed Fegan the winner.