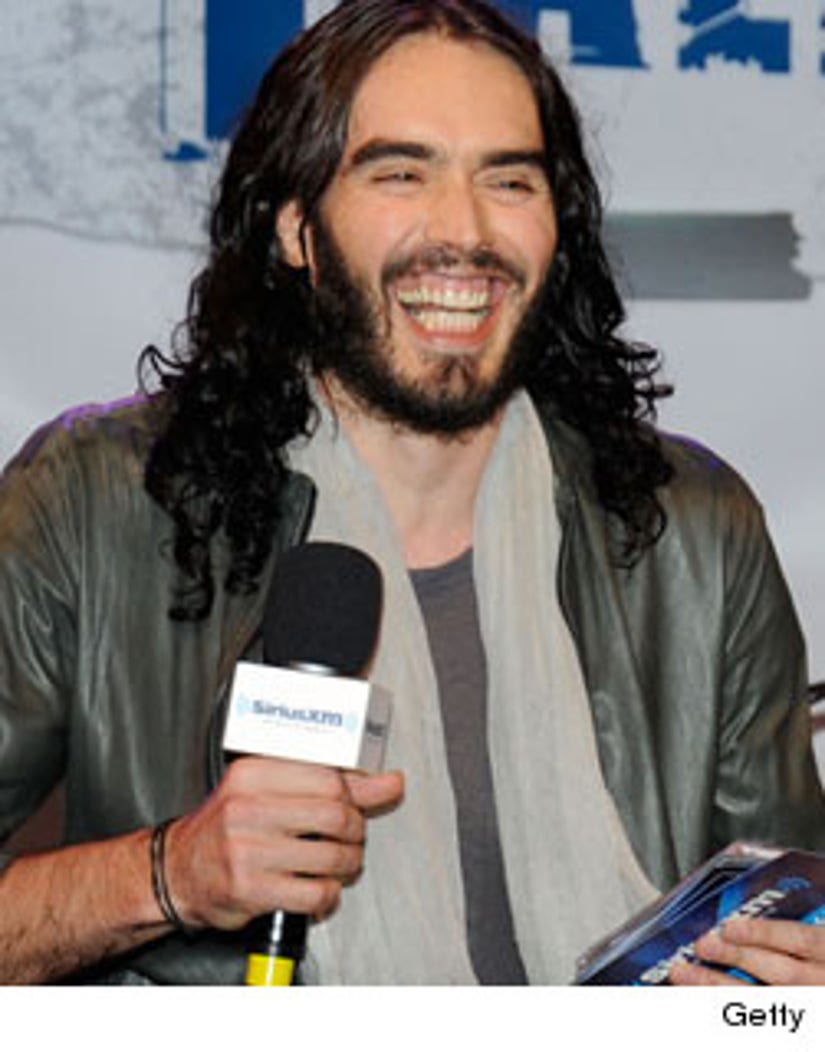 The 36-year-old comedian has signed on to host the 2012 MTV Movie Awards.

"This MTV Movie Awards will be more impressive than 'The Avengers,' and you won't have to wait an hour for someone to Hulk out," Brand said Thursday.

After hosting MTV's Video Music Awards in 2008 and 2009, Brand took on leading roles in films such as "Get Him to the Greek," "Arthur" and "Rock of Ages," which hits theaters next month. This is his first time hosting the MTV Movie Awards.

Executive producer Jesse Ignjatovic, who worked with Brand on the VMAs, calls the actor-comedian "such a brilliant talent."

"He brings the funny but he also has that rock 'n' roll aesthetic," he said.

The top contenders at the 21st annual MTV Movie Awards are "The Hunger Games" and "Bridesmaids," which have eight nominations each, including bids for best cast, breakthrough performance and movie of the year. The show also includes offbeat categories such as best kiss, best fight, and best on-screen dirtbag. Fans can select the winners by casting votes online.

Emma Stone, Andrew Garfield, Kristen Stewart, Charlize Theron and Mark Wahlberg are among the stars set to appear at the 2012 MTV Movie Awards, which will be presented June 3 at the Gibson Amphitheatre in Universal City, Calif., and broadcast live on MTV.