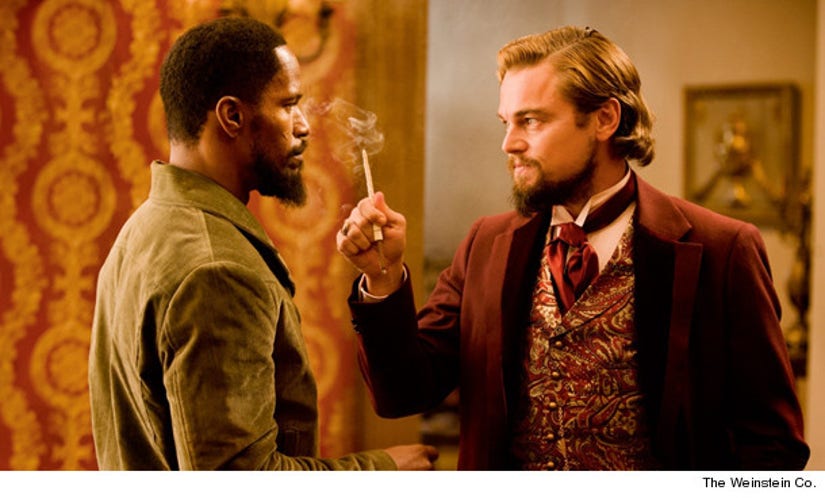 Tarantino is no stranger to controversy -- he's tackled Nazis, the drug culture and is known for extreme violence in his films -- now he's taking on slavery!

And guys, Leo is seriously not cute in this movie. At all. Now that's acting.

Watch the full trailer below:

Are you excited for the flick? Sound off in the comments below!