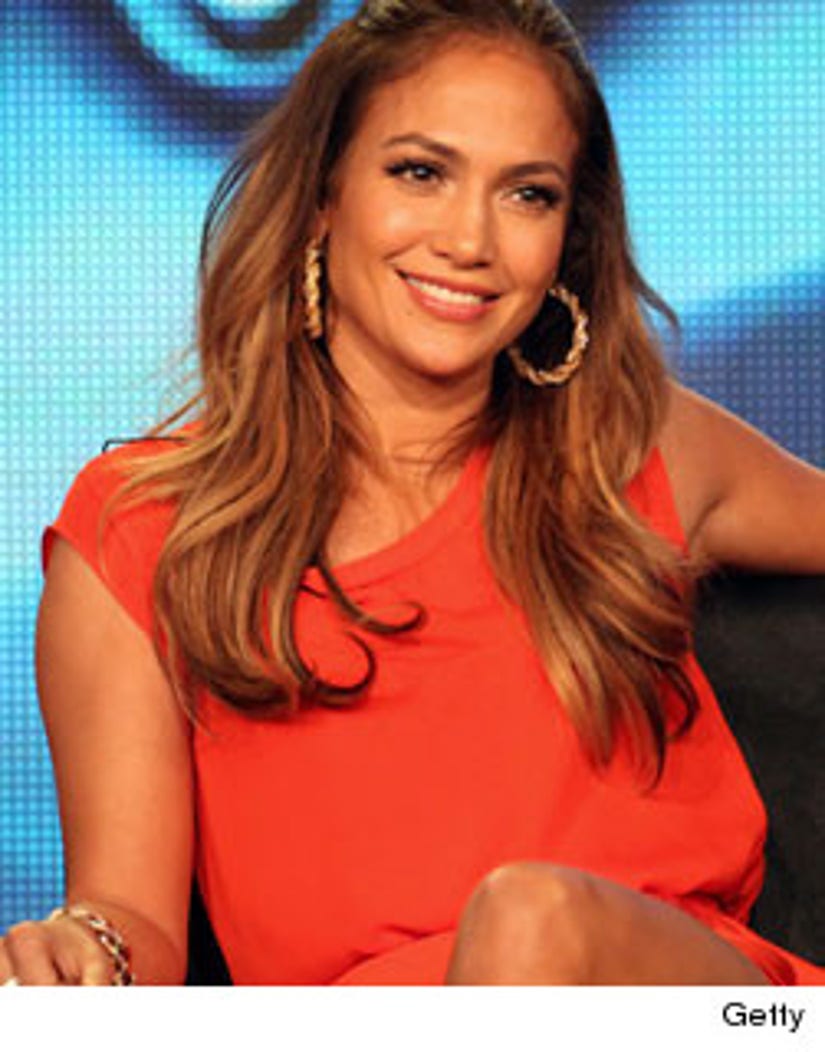 Jennifer Lopez will not be returning for Season 12 of "American Idol."

"I honestly feel like the time has come that I have to get back to doing the other things that I do," J.Lo said. Her decision came one day after Steven Tyler said he was quitting the show, too.

"I'm sad as the host of the show and I'm sad as a friend of yours because I won't see you nearly as much," Ryan said.

It's unclear if Randy Jackson, who has been on the show since its inception, will be the sole remaining judge. People reports that Mariah Carey is in "serious talks" to be an "American Idol" judge.

Will you miss Jennifer Lopez on "American Idol?" Vote in our poll below and check out some of J.Lo's sexiest show looks! 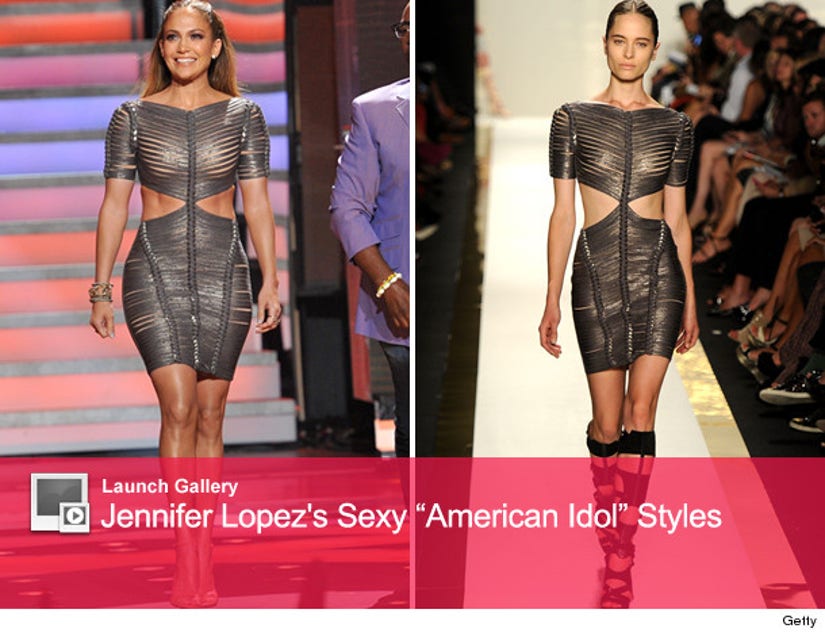