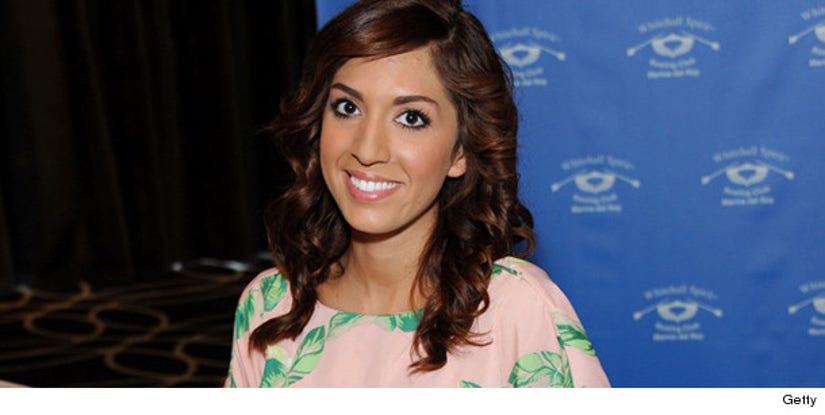 The 21-year-old mother just finished recording her debut album and premiered her first single, "Finally Getting up From Rock Bottom" with InTouch.

She tells the magazine that the song chronicles her long struggle with substance abuse and depression after her daughter Sophia's birth and the death of the child's father, Derek Underwood.

"I'm happy again, and this is my song for finding happiness," she says.

The result: One of the most overly-produced, auto-tuned tracks we've ever heard.

Judge the tune for yourself after taking a listen below: