You've heard of jumping the shark?

How about tackling the mountain lion?

Given the threat, they seek out help from werewolf Jacob (Taylor Lautner) and the various vampire clans scattered around the world. There's a huge battle, which means lots of CGI wolves and special effects.

But the graphic artists' greatest work is in the aforementioned mountain lion scene. Watch (and rewatch) it in all it's glory above, and check out more stills from the film below. 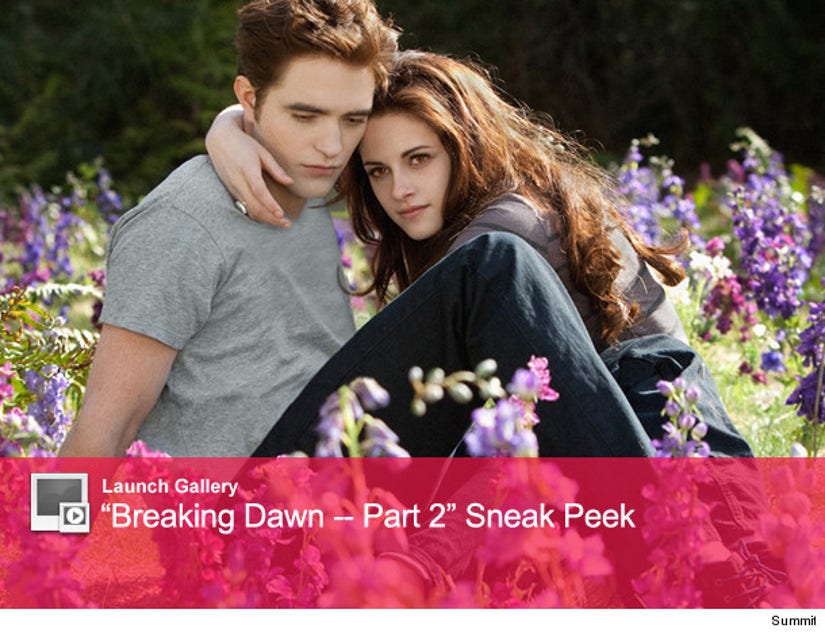