Hobbit fans, rejoice! We've got a brand new trailer for the new flick!

In celebration of Tolkien Week and Hobbit Day, Warner Bros. has released the final trailer for "The Hobbit: An Unexpected Journey" -- featuring Martin Freeman as Bilbo Baggins, dwarves, Sir Ian McKellen as Gandalf, giants, elves, rock monsters and some great comedy from Gollum.

Tolkien Week is the week leading up to Hobbit Day, the anniversary of the book's publication on September 21, 1937 ... 75 years ago!

The movie, due out December 14, is the first in a new trilogy from "Lord of the Rings" director Peter Jackson.

Are you looking forward to the new flick? Check out more sneak peek pics below. 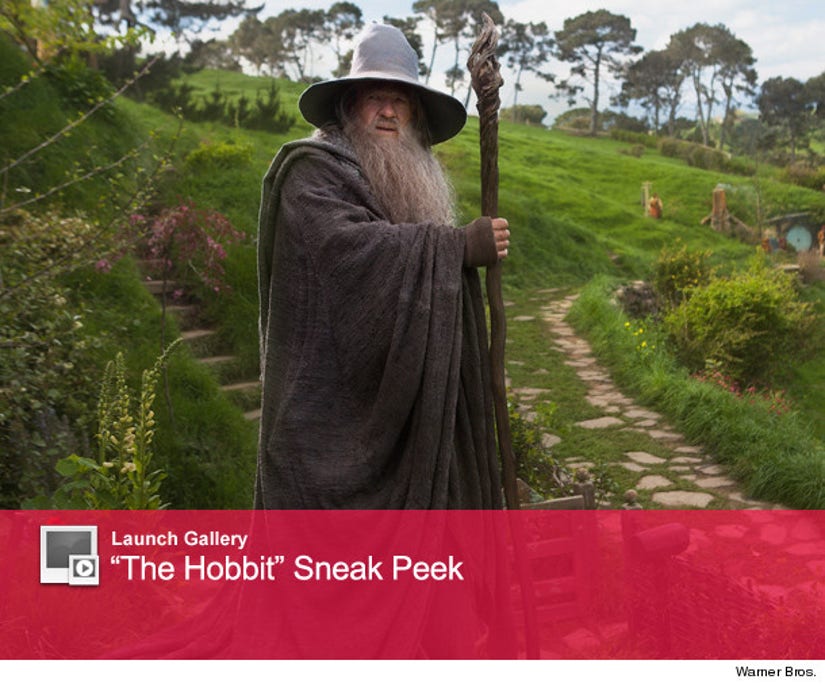