The second season of the beyond-creepy FX series "American Horror Story" premiered on Wednesday night, and killed (pun intended) in the ratings!

Now with the subtitle "Asylum," the show delivered 3.9 million viewers -- up 21 percent from the show's premiere last year -- and was second in the hour in the coveted 18-49 demographic, behind only "CSI." Not bad!

This season, a number of familiar faces are checking into Briarcliff -- an institution for the psychologically disturbed and insane that was run by the Catholic Church -- and our friends at Snakkle.com were able to pull together shots of these celebs, before they were stars! 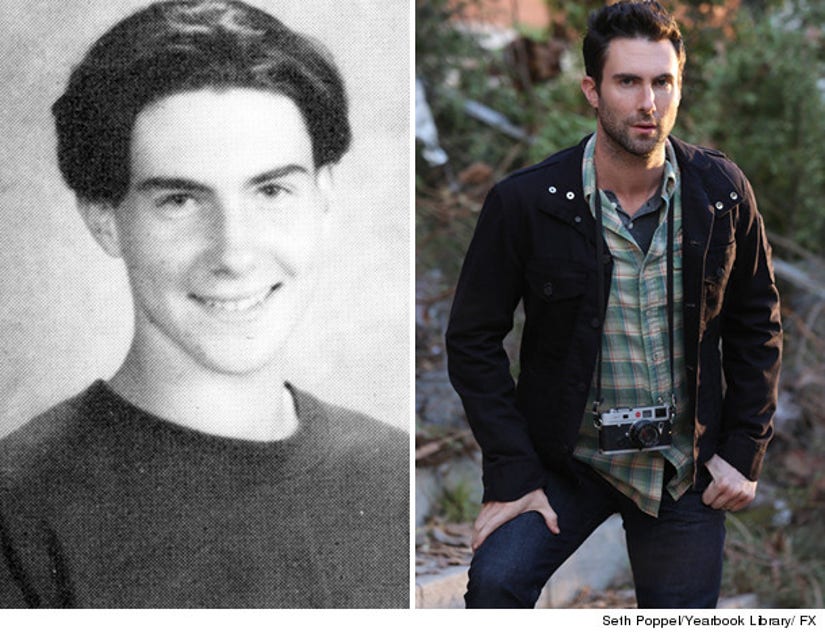 The Maroon 5 frontman and judge on "The Voice" plays Leo, one half of a newly married couple who visits Briarcliff on a haunted building mystery tour. We're sure he'll be regretting that cheap and thrilling honeymoon decision once he encounters the horrors and spirits that still lurk there! 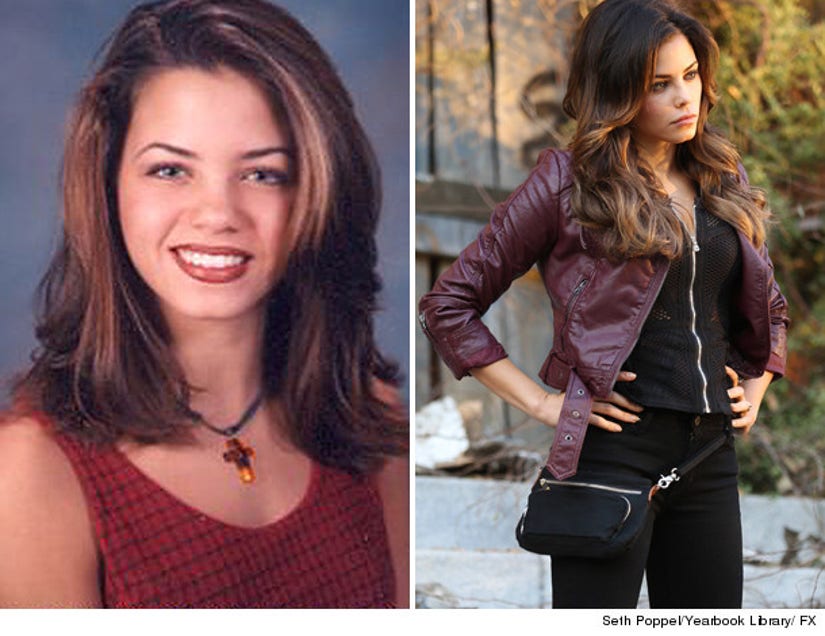 Sidenote: Jenna's real-life husband is Channing Tatum, and she gets Levine on the show? "Death" or not, color us jealous. 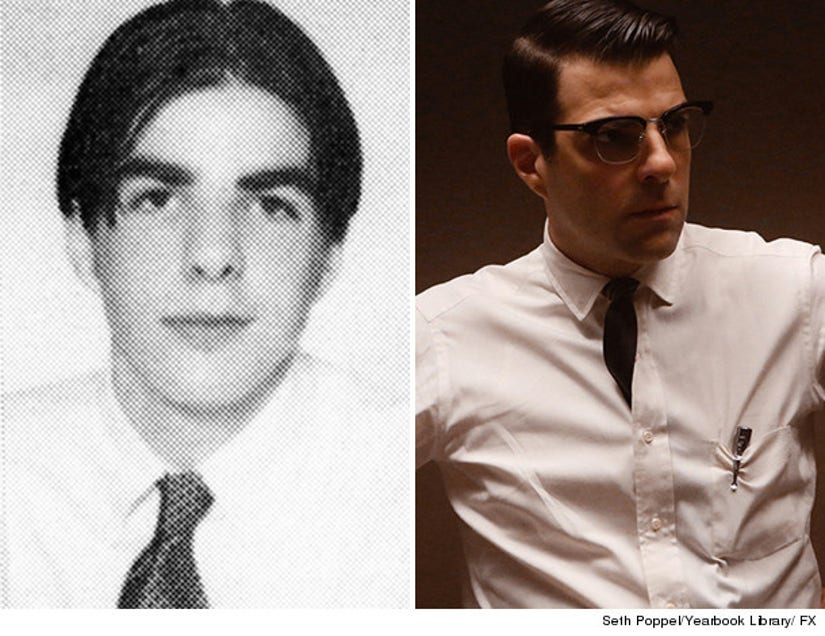 Once a manipulative ghost chained to a cheating life partner in the first season of "AHS," Zachary is now Dr. Oliver Thredson, a mild-mannered physician at Briarcliff. He may be a bit ahead of his time, and that line of thinking certainly poses a problem for more old-fashioned colleagues ... like Sister Jude below. 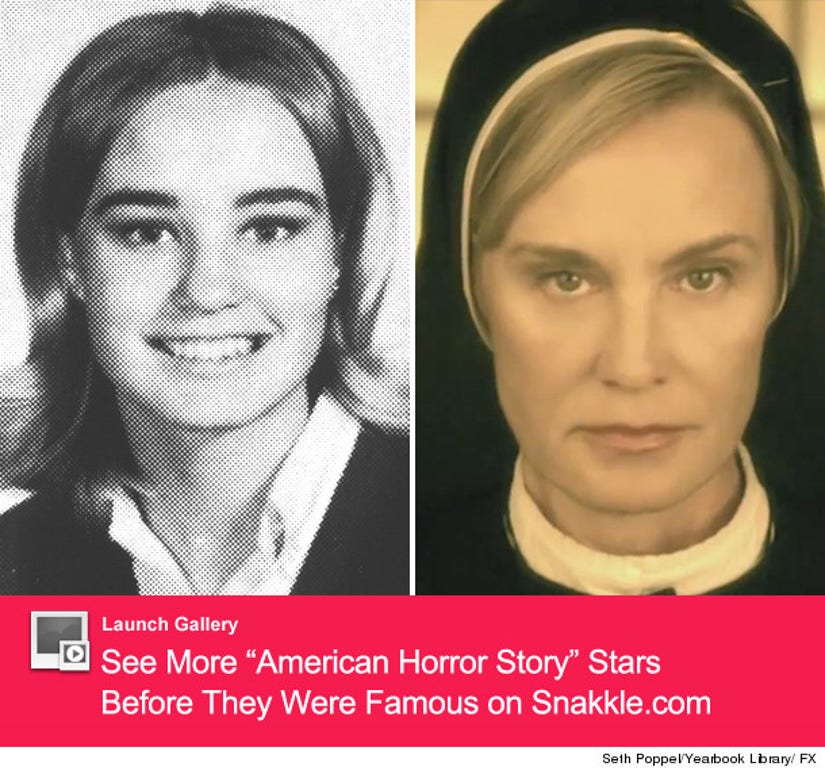 After winning an Emmy for her portrayal of Constance in the first season of “American Horror Story,” Lange is back in a very different role.

Sister Jude, a nun at Briarcliff responsible for doling out corporal punishment to some of the patients, is not without her own secrets in this terrifying place, having found her way to her new line of work after running from a bad-girl past.

Check in to see all the creepy happenings at Briarcliff when "American Horror Story: Asylum" airs Wednesday nights on FX.