With Halloween right around the corner, we're counting down the days by posting five fun facts about our favorite fright flicks. 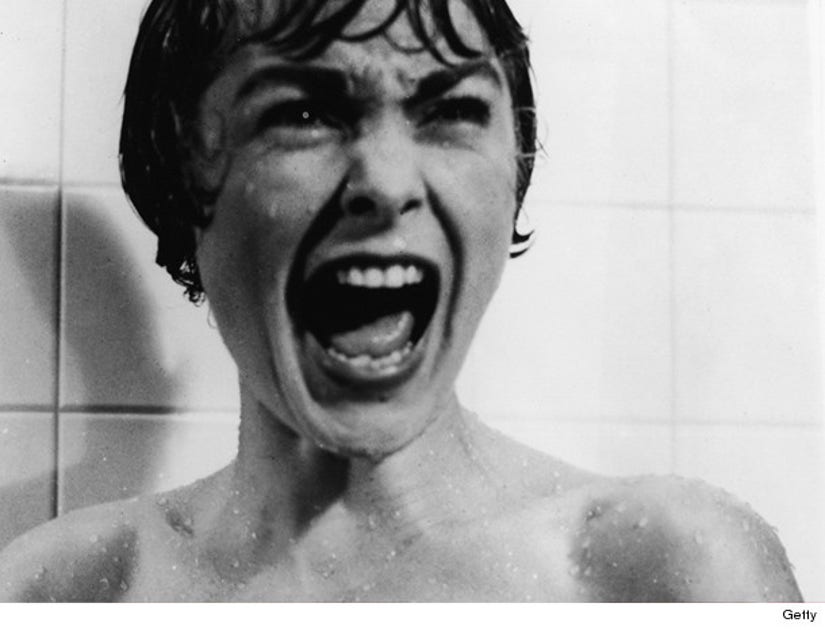 1. Chocolate syrup was used as blood in the infamous "shower scene."

2. Both Janet Leigh and Anthony Perkins had body doubles for movie's most famous scene. A stripper named Marli Renfro was used for any shots where you don't see Leigh's face.

3. After securing the movie rights, Hitchcock bought up as many copies of the Robert Bloch book from stores as possible to prevent people from finding out the ending.

4. When the movie was released in 1960, guards were hired to make sure no audience members were admitted into the theater after the opening credits. It was all a publicity gimmick that got people wondering what they'd be missing if they were late.

5. The movie was the first studio film to actually show a toilet flushing onscreen.