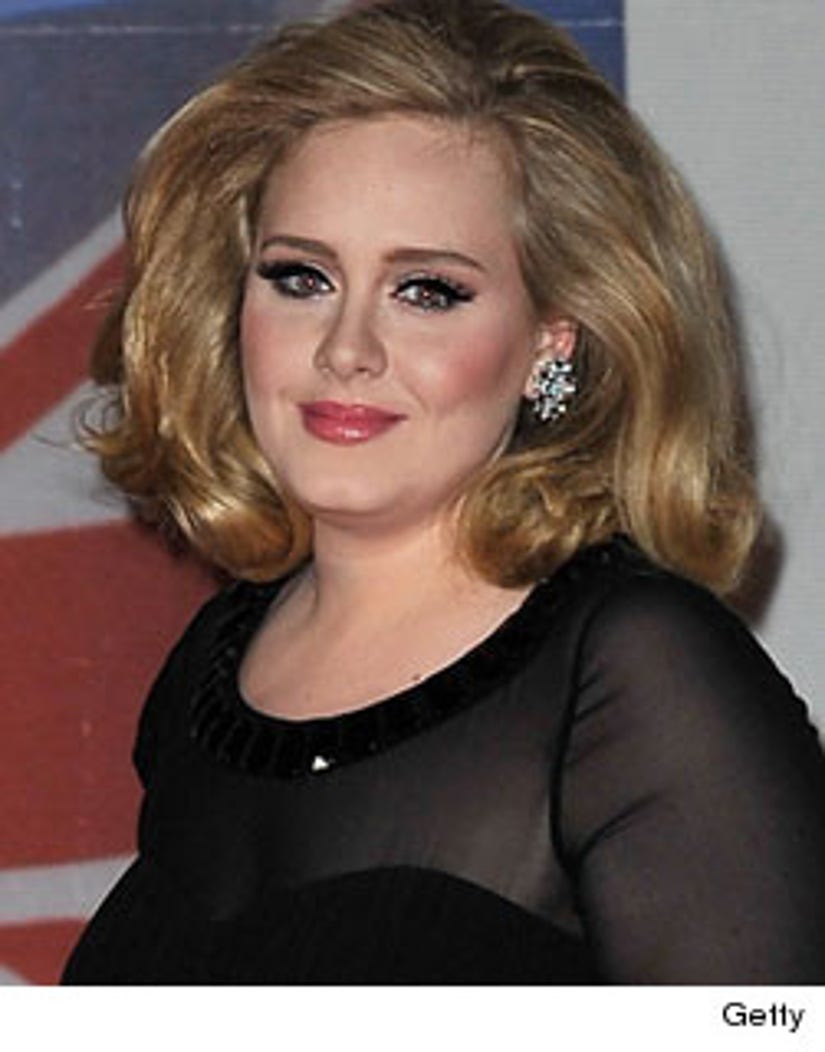 October has been quite a month for Adele -- first she released "Skyfall," the new theme song for the upcoming James Bond film of the same name, and now she's a new mom!

People reports that the 8-time Grammy winner has welcomed a son with her boyfriend, Simon Konecki.

A family source confirmed the news to the mag, adding “We are all over the moon."

No others details about the little boy have yet been released.

This is the first child for the 24-year-old Brit, though Konecki has a 5-year-old daughter with ex-wife Clary Fisher.

Congratulations to the family! Does this mean Adele's next album will be considerably happier?