Ever watch a TV show or movie and think "wow, this actor is perfect for this role"?

Well, if some studios and directors had their way, some of your favorite characters would have been played by different actors.

Virgin Mobile Live has collected 15 surprising original casting choices. See five of the most unexpected below, and then check out their full list here. 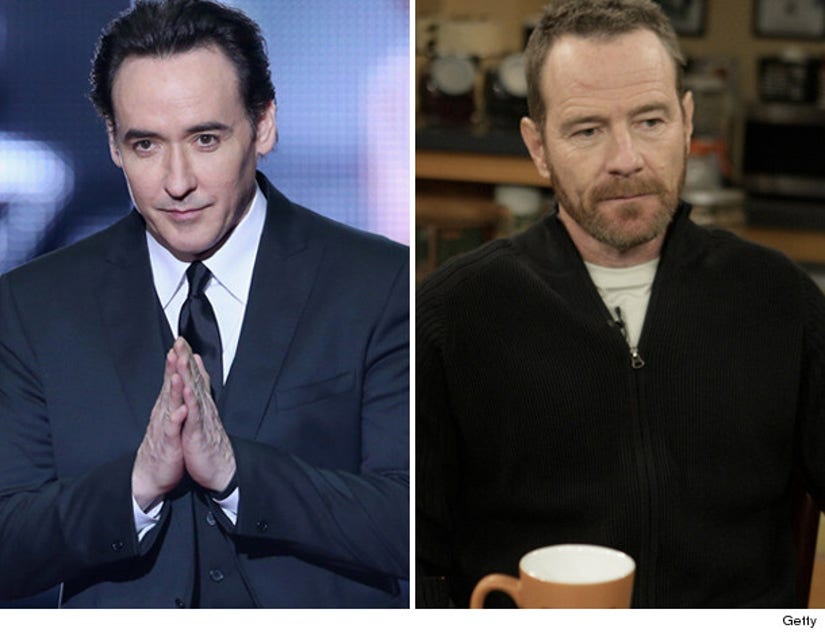 Bryan Cranston has won three consecutive Emmys for playing meth manufacturer Walter White on "Breaking Bad," and it's hard to imagine anyone else in the role.

The brass at AMC were concerned about Cranston's association with comedy "Malcolm in the Middle," and preferred John Cusack and Matthew Broderick for the lead. Luckily, "Breaking Bad" creator Vince Gilligan cast Cranston after seeing him on "The X-Files."

Emily still might squeeze her way into Spandex; she's rumored to be playing Ms. Marvel in the "Avengers" sequel.

"Pretty Woman" made Julia Roberts a star, but '80s screen queen Molly Ringwald had the greater name recognition and was considered for the role of Vivian Ward.

Ringwald had no regrets passing on the prostitute part, saying "Julia Roberts is what makes that movie. It was her part. Every actor hopes for a part that lets them shine like that." 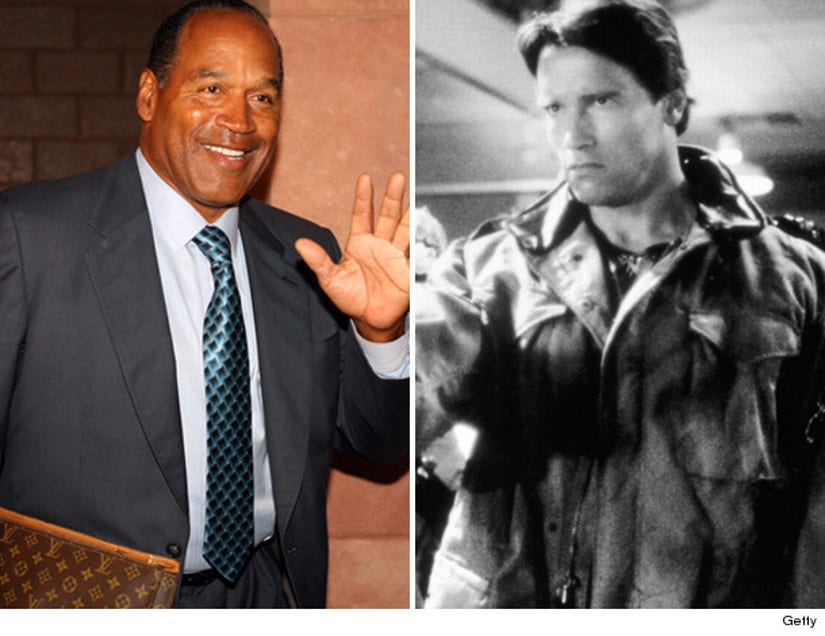 This one is a doozy.

The studio suggested O.J. Simpson play the cyborg in "The Terminator," but director James Cameron felt O.J. was "too nice" to play a killer (a civil jury would find Simpson responsible for the wrongful death of Ron Goldman and battery of ex-wife Nicole Brown Simpson). Cameron had hesitations about Schwarzenegger as well, but the actor won him over during a meeting.

Another fun fact, Orion (the studio) wanted Schwarzenengger to play Reese. Sting was also considered for the freedom fighter role, but it went to Michael Biehn.

Speaking of mind trips, did you know Will Smith was the top pick to play Neo in "The Matrix"?

He turned down the role to make "Wild Wild West," so Keanu Reeves was given the part. Smith also admitted he felt the filmmakers were being "too ambitious" and "didn't think they could do it." He would change his mind, saying, "that's probably the only one [part] that I turned down that I shouldn't have."

To see 15 surprising original casting choices, including Forrest Gump and Jack from "Titanic," click the "Launch Gallery" button above or click here.