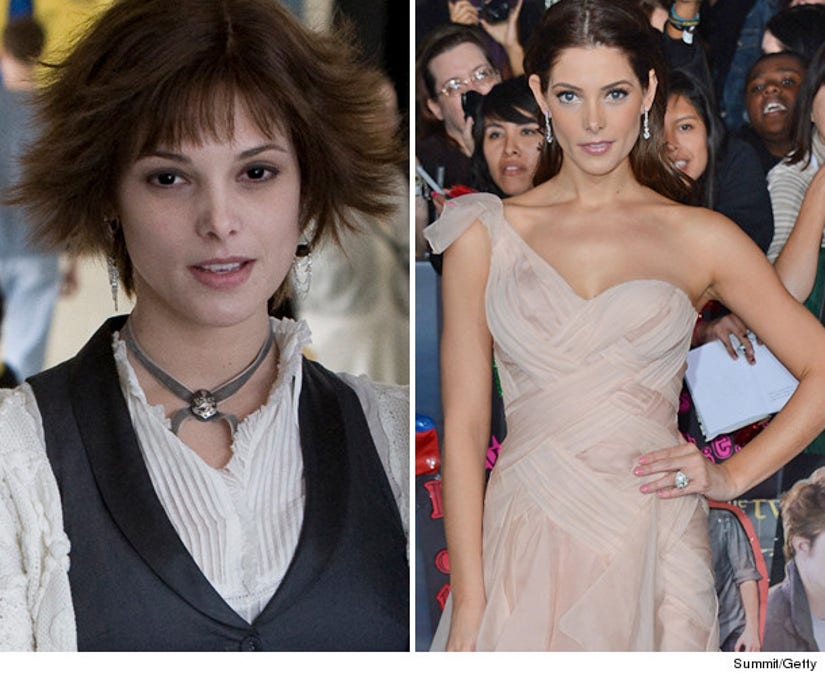 Greene was largely unknown before her role on "Twilight," appearing on a MyNetworkTV show called "Desire" and little else.

She's since become a staple of fashion and women's magazine covers and is the face of Donna Karan.

Ashley also dated Joe Jonas for more than six months and appeared on "Pan Am" before the show was canceled. She then starred in "LOL" and the poorly-reviewed movie "The Apparition."

Greene also had a minor nude photo scandal when naked pics of the actress were leaked online.

Money-wise, Ashley's doing well for a supporting star. Both she and Kellan Lutz netted $1.25 million for the final two films. Not too shabby, right? 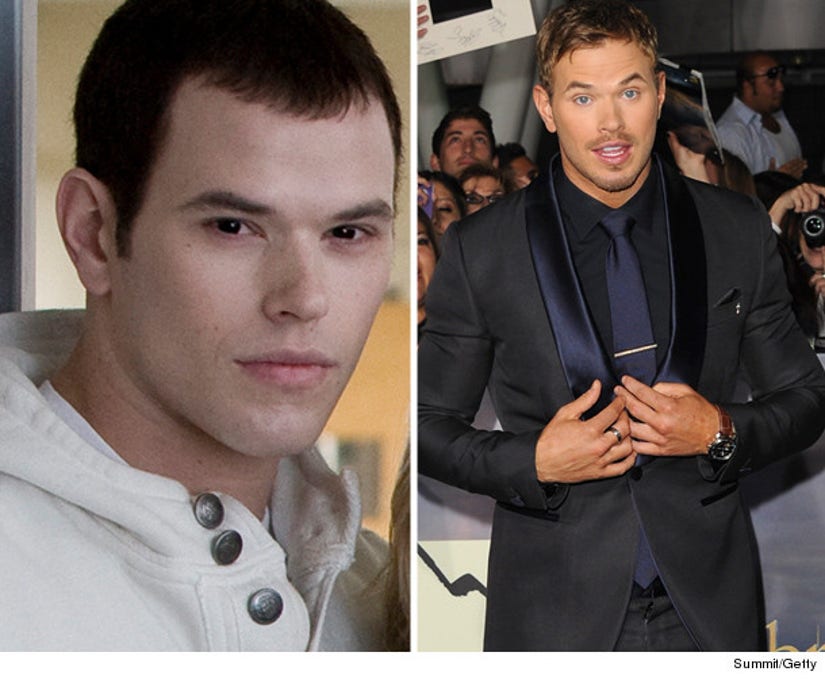 Lutz was mainly known for his roles on "Generation Kill" and "The Comeback" before "Twilight," which transformed him into a sex symbol.

Both Lutz's body and body of work have grown since making the first movie, with the actor bulking up considerably to play Emmet Cullen. And he's making bank off that bod.

Kellan has used his physique to model (usually shirtless) for Calvin Klein X underwear and Dylan George Abbot + Main clothes. He also flaunted his buff bod as Poseidon in "Immortals."

He has a few movies in the pipeline as well, including a "Tarzan" adaptation, and is now happily dating "Step Up 3D" star Sharni Vinson. 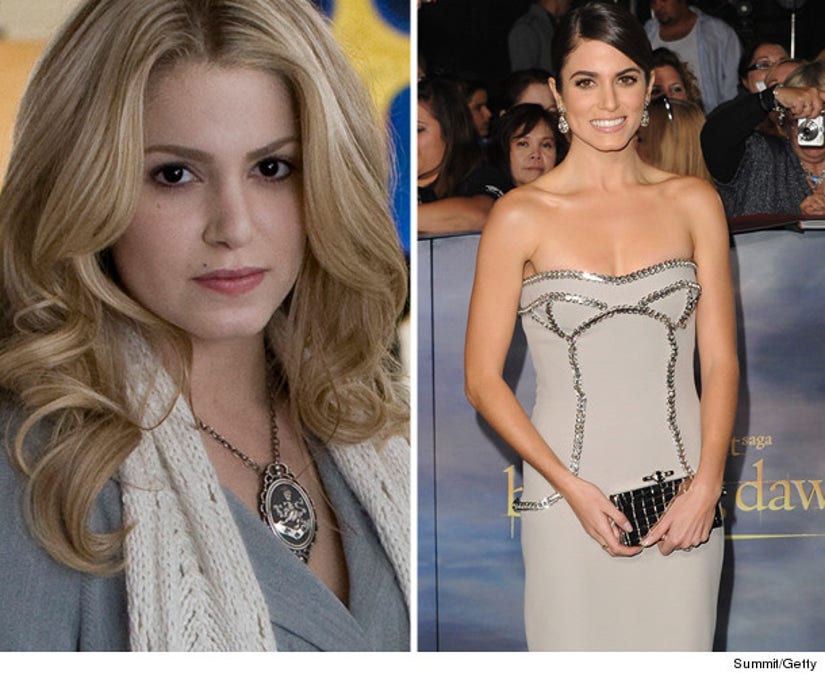 For Nikki, most of her big changes have happened off-screen.

Known for roles in "Seventeen" and on "The O.C." before "Twilight," Reed been making more headlines lately thanks to her personal life.

The two are now working on music together and just recorded a five-song EP called "The Best Part."

Reed also has a few projects in the pipeline, including "Pawn" with Forest Whitaker and Michael Chiklis. 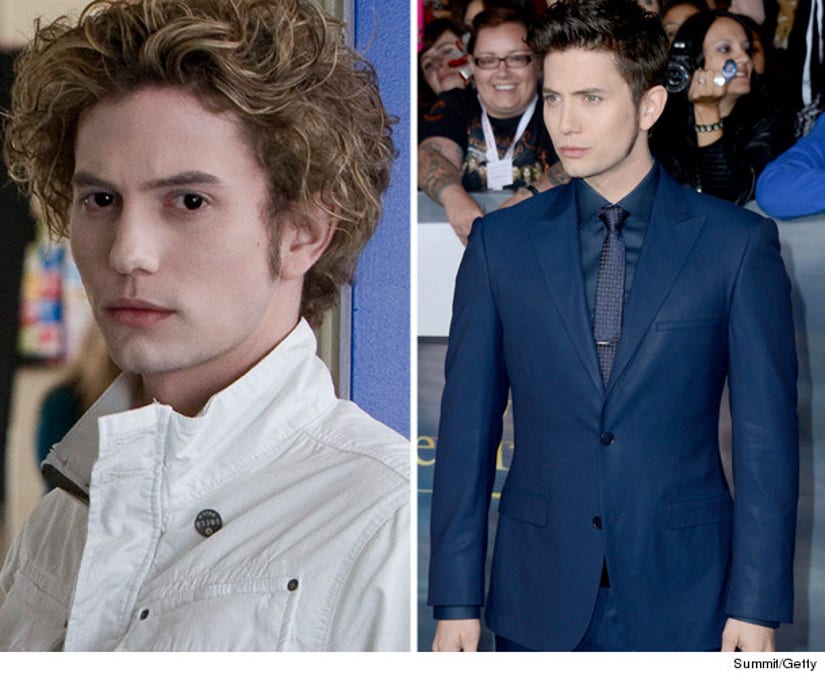 Before playing Jasper in the "Twilight" flicks, Rathbone was really only known for his role on the short-lived ABC Family show "Beautiful People."

Jackson's side projects while doing "Twilight" included the critically panned "The Last Airbender" and an episode of "Criminal Minds."

Offscreen, Rathbone and his girlfriend Sheili Hafsai recently welcomed son Monroe into the world -- and his movie-wife Nikki Reed is the baby's godmother! 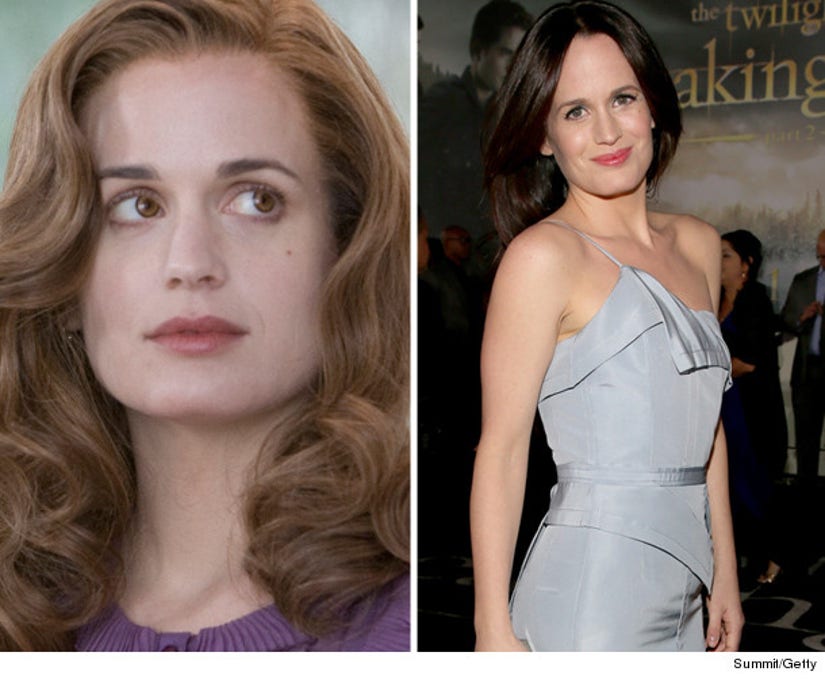 Elizabeth Reaser's role as Esme Cullen hasn't been much of a game-changer for her.

She continued to guest star on "Grey's Anatomy" -- a gig she started before the first "Twilight" movie -- and appeared on "The Good Wife" in a multi-episode arc. She also had a bit role in the Charlize Theron flick "Young Adult." 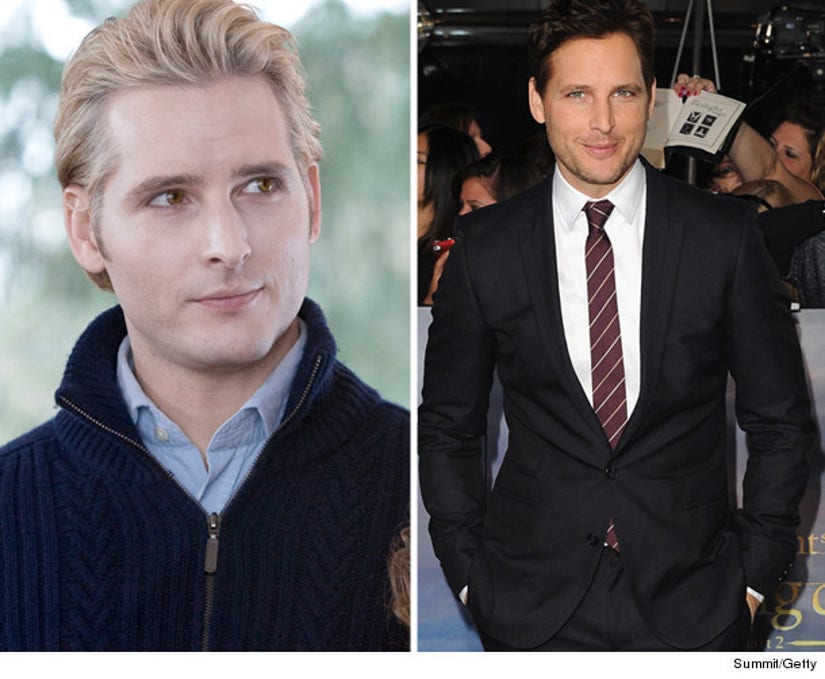 Pete's been in the business for a while, but he's seen some big changes in his life since joining the "Twilight" family.

Before becoming Dr. Carlisle Cullen, Peter was best known as jock Mike Dexter in "Can't Hardly Wait" and for stints on "Six Feet Under" and "Damages."

After the first movie came out though, Facinelli was cast opposite Edie Falco on Showtime's "Nurse Jackie."

Recently, it's his personal life that's been making headlines after he filed for divorce from wife of 11 years, Jennie Garth. The former couple has three kids together.