With Hanukkah and the Twelve Days of Christmas both kicking off this week, we're celebrating by posting five fun facts about our favorite holiday flicks. 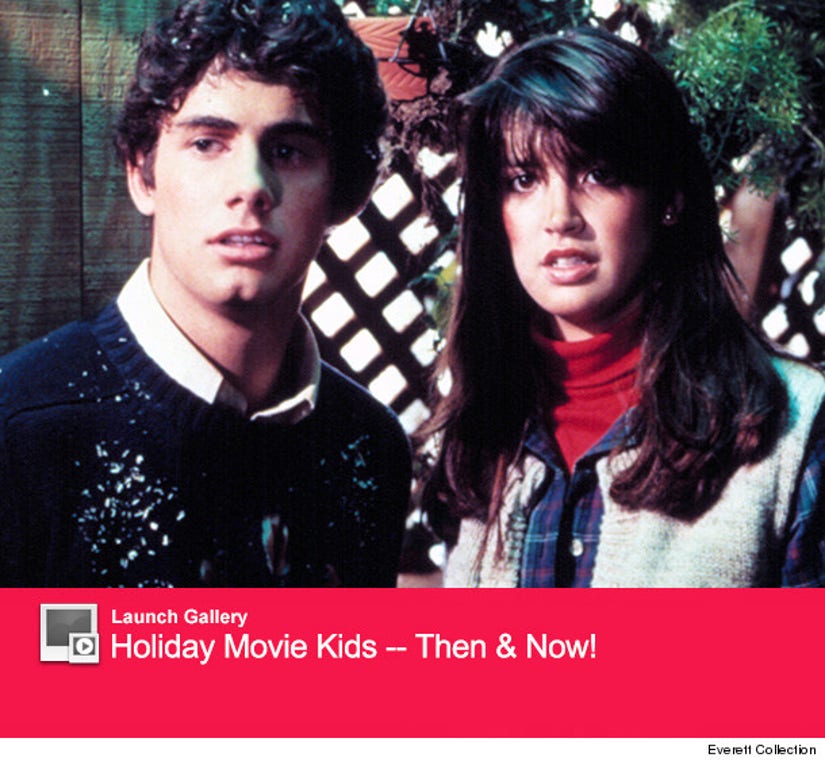 1. While the movie is far from the standard warm and fuzzy holiday flick, it was supposed to be even scarier! In the original script, the violent creatures ate McDonald's customers, devoured Billy's dog Barney and decapitated his mother!

2. The PG-rated movie is credited with helping create the PG-13 rating, since many believed it was too violent for its actual rating but not bad enough to warrant an R. Two months after the release of "Gremlins," "Red Dawn" would be the first PG-13 movie.

3. In Chinese culture, "Mogwai" are demons who inflict harm on humans. No word on if they're also incredibly adorable, like Gizmo.

4. Speaking of Gizmo, he was supposed to turn to the dark side! In the original script, Billy's furry friend actually turned into the evil Stripe.

5. Kate's infamous Christmas monologue, detailing how her dad broke his neck coming down the chimney dresses as Santa Claus, didn't sit well with the studios. Even though he wasn't a fan of it either, producer Steven Spielberg backed director Joe Dante and fought to keep it in the flick.

"The worst thing that ever happened to me was on Christmas. God, it was so horrible..."

See what Billy and Kate look like now -- plus more holiday movie stars below: