The Russian duo (Yulia Volkova and Lena Katina) reunited to celebrate the 10th anniversary of their album "200 km/h in the Wrong Lane" this week on "The Voice" ... in Romania.

Though they've been performing through the years abroad, we haven't seen too much of the sapphic singers stateside in years.

The two performed their massive hit and "All About Us" on the show this week, hinting that they may go out on tour again. Yay?

Watch the performance above and see how they and other "Total Request Live" stars have aged through the years ... some of them will really surprise you! 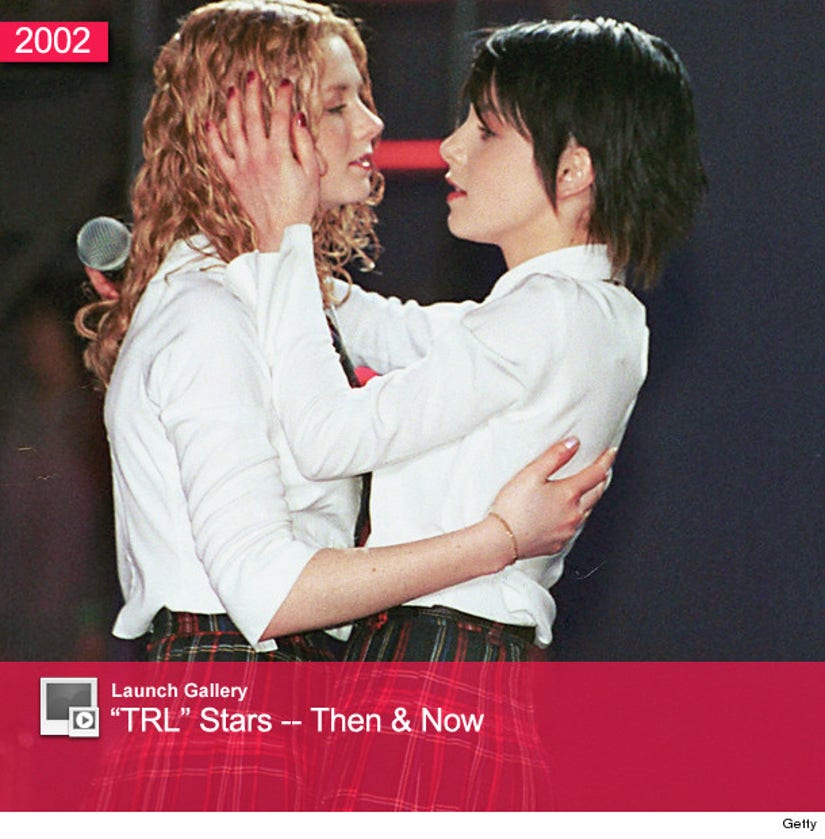