The holidays are upon us, and in celebration we're posting five fun facts about our favorite holiday flicks. 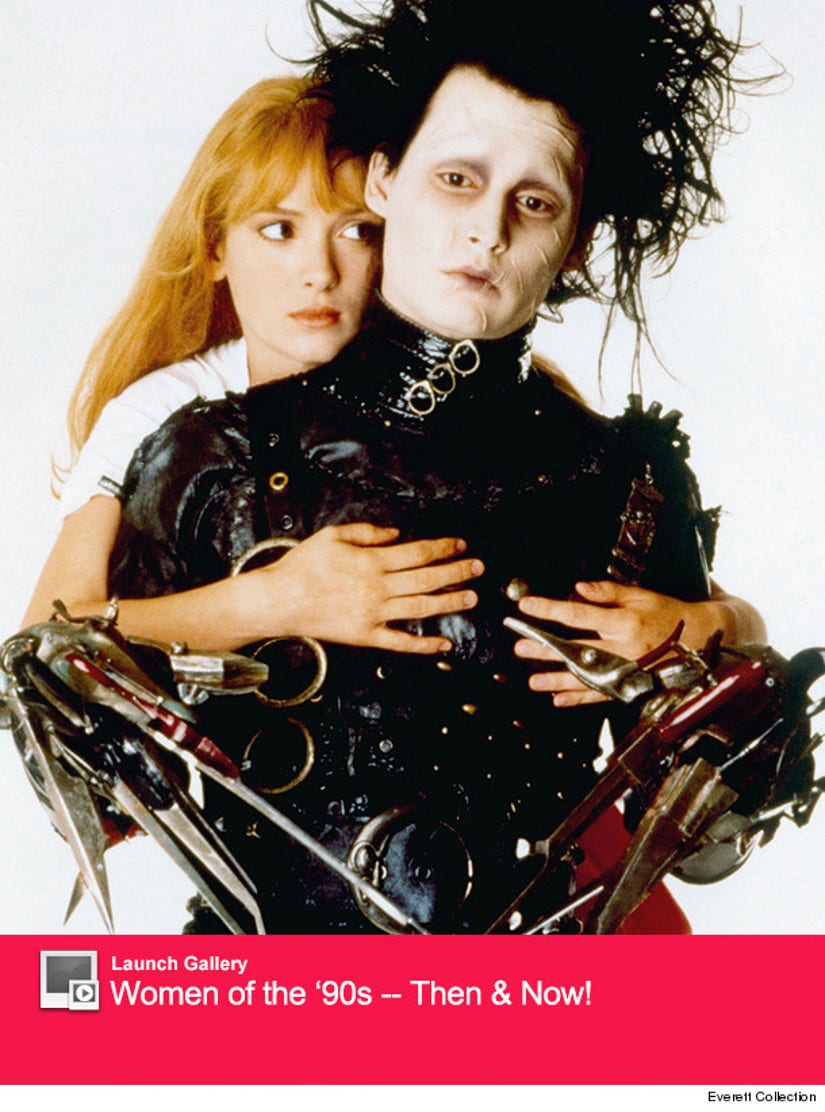 1. Reportedly, Winona Ryder dropped out of "The Godfather: Part III" because Johnny Depp asked her to be in the movie.

3. Tom Cruise was considered for the role of Edward Scissorhands but he didn't take it because he wanted a happier ending.

4. Tim Burton got the idea for the flick from a drawing he did as a teenager.

5. At one point while filming the movie, Johnny Depp collapsed from heat exhaustion due to extreme temperatures and the leather costume he wore to play Edward.

Check out the trailer below!

For more Holiday Movie Trivia, check out the links below: