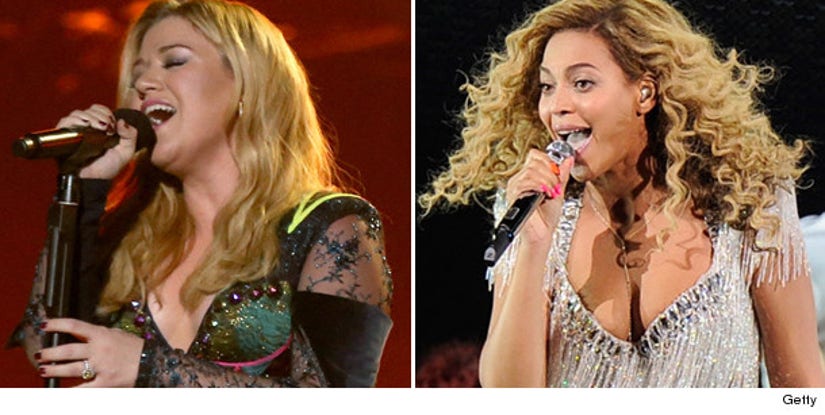 President Barack Obama will kick off his second term in office with some great musical performances.

Beyonce Knowles, Kelly Clarkson and James Taylor were all hand-picked by the Commander-in-chief to perform at his inauguration ceremony on January 21.

Knowles will sing the national anthem, Clarkson will take on "My Country 'Tis of Thee" and Taylor will perform "America the Beautiful," according to event planners.

After news broke, the original "American Idol" winner tweeted that she was "excited & honored" about the gig.

This will be Beyonce's second inauguration performance. She memorably sang Etta James' classic "At Last" for the President and First Lady's first dance back in 2009.

What do you think of Barack's choices? Sound off below.