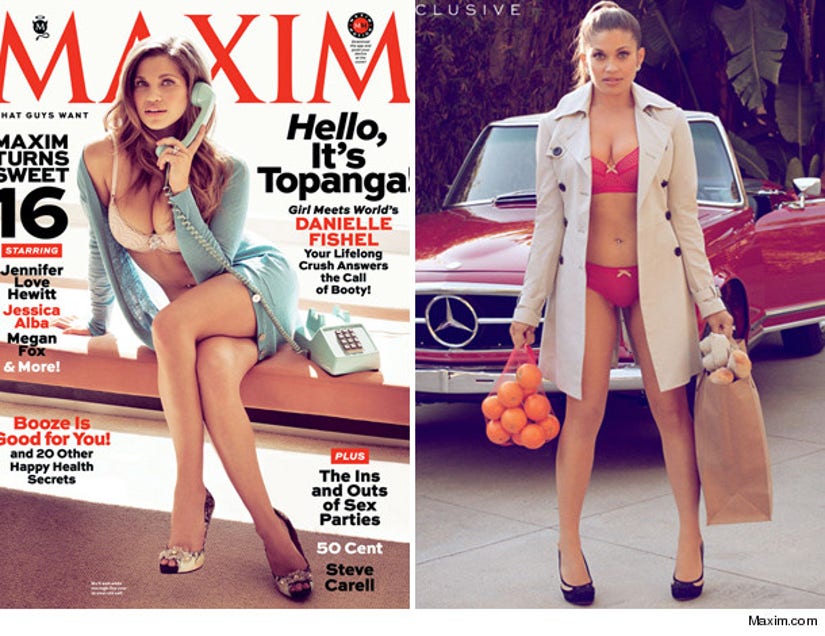 Wow, Topanga is definitely not a girl anymore -- Danielle Fishel shows fans she's all grown up on the cover of Maxim!

The former "Boy Meets World" star flaunts her sexy curves for the April issue of the magazine, where she gets candid about her TGIF success and the upcoming Corey and Topanga spin-off, "Girl Meets World."

Speaking about why so many of us (toofab staff included) feel such an attachment to "Boy Meets World" and other TGIF sitcoms, she says:

"We were in people's family rooms every Friday for seven years. When I watch old episodes, it's like watching home movies, so I imagine that other people feel the same way. ABC's TGIF lineup was probably the one time a week when parents and kids all watched TV together."

Growing up in the ABC family, Fishel also spent some time with her fellow Friday night stars like "Full House's" Bob Saget ... which sounds like a memorable experience, to say the least.

"One time we were all on a private jet going to Disney World, and my mom, dad, and brother were also with me. We had these four seats facing each other with curtains, so we had our own little private family area. Anyway, we were trying to take a nap, and all of a sudden Bob Saget walks down the aisle, rips open our curtain, and shouts, 'Do you guys have any coke?!' Then he looks my dad in the eye, laughs, and closes the curtain. My mom was like, 'What was that all about?'" 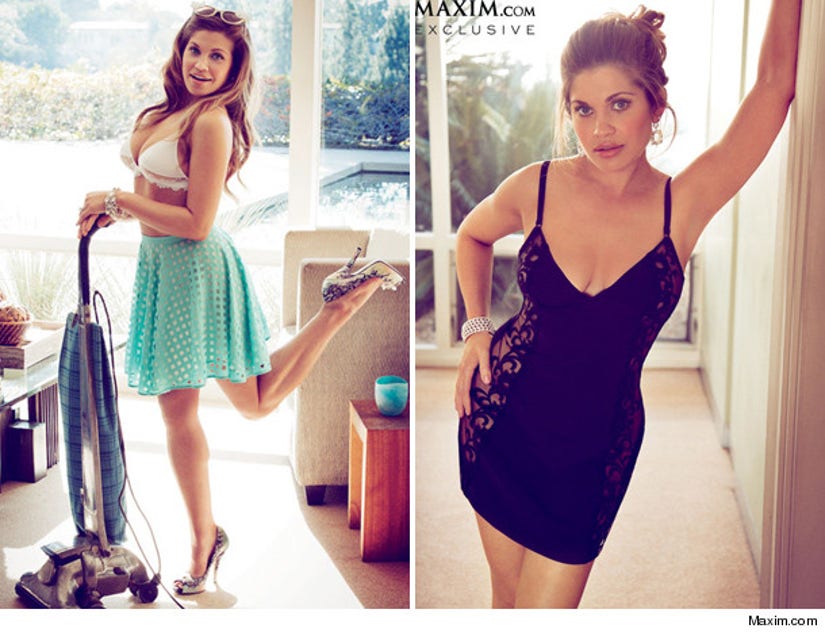 And can you believe Topanga has a "tramp stamp"?! The now-31-year-old reveals she has two tattoos, one on her neck and one on her lower back.

To see her full interview and spread pick up the April issue of Maxim magazine -- and for more TGIF stars then and now click "Launch Gallery" below!