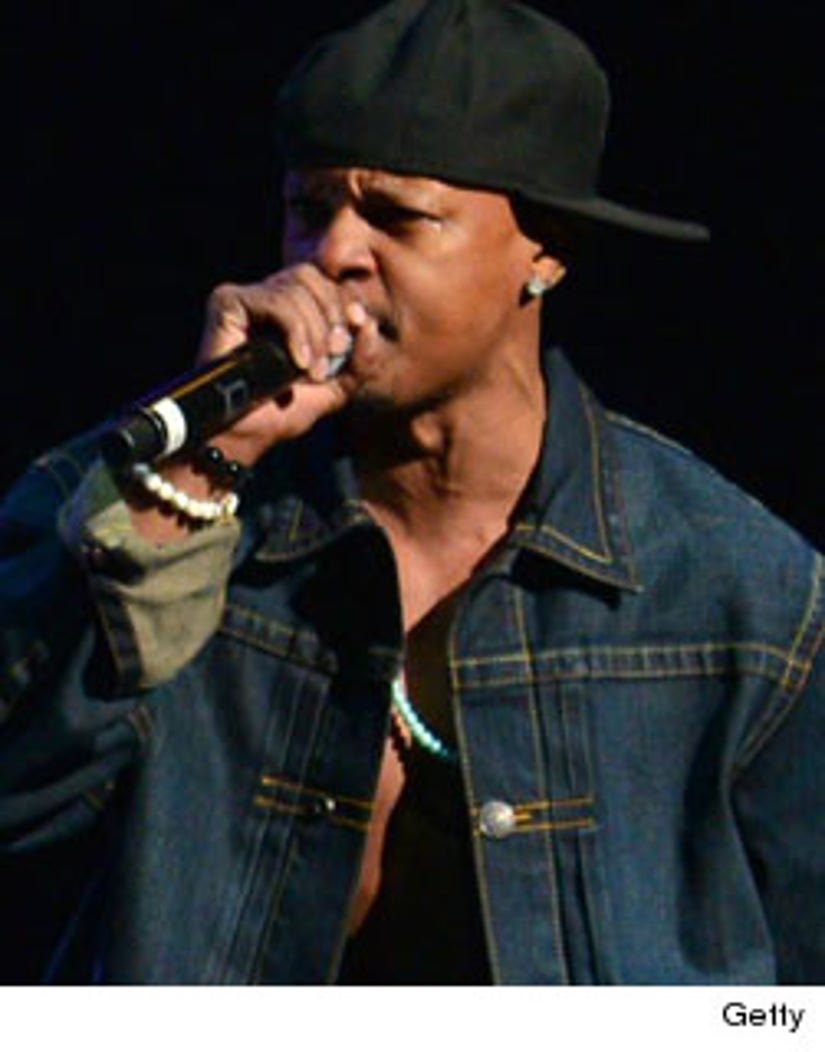 Chris Kelly, one half of rap duo Kris Kross, died Wednesday in an Atlanta hospital. He was 34.

An autopsy is underway, but authorities believe Kelly died of a drug overdose.

Kelly rose to fame in the '90s with his partner Chris Smith. Kelly was known as Mac Daddy, while Smith went by Daddy Mac. The duo were discovered at a mall by producer Jermaine Dupri, and Kriss Kross became one of the first acts signed to his So So Def Records label.

"It is with deep sadness that we announce that our beloved Chris Kelly has passed away on May 1. To millions of fans worldwide, he was the trendsetting, backwards pants-wearing one-half of Kris Kross who loved making music. But to us, he was just Chris -- the kind, generous and fun-loving life of the party. Though he was only with us a short time, we feel blessed to have been able to share some incredible moments with him. His legacy will live on through his music, and we will forever love him."

Watch the music for their No 1. single below:

This is a developing news story