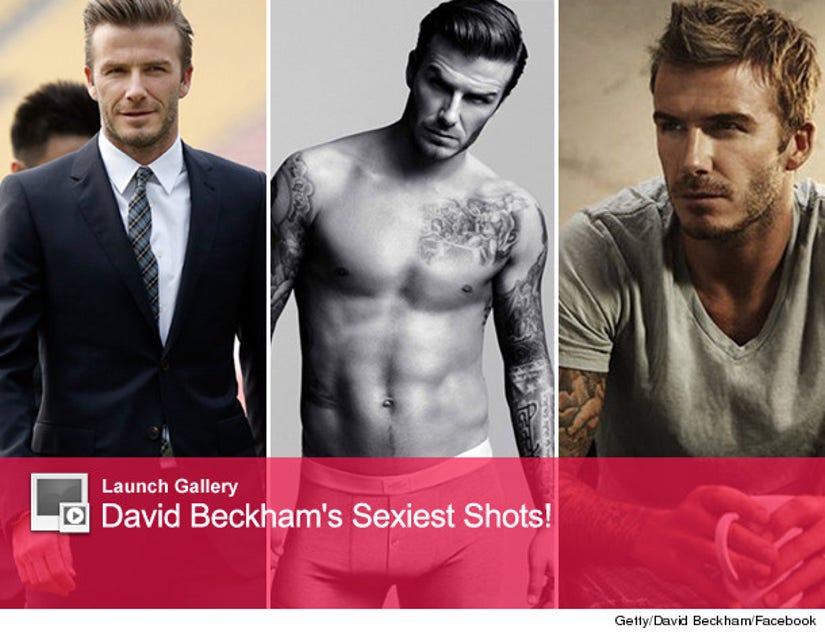 David Beckham may be getting another year older .... but he's still just as hot as ever!

The soccer stud turns 38-years-old today, and time is definitely on his side. Not only is Becks incredibly handsome, but he's also an awesome dad.

David's constantly spotted out with his adorable little girl Harper, 1, and his strapping young boys. His son Romeo, 10, is even following in his famous footsteps ... modeling! The tiny Beckham boy is Burberry's newest face.

Did we mention that David's also sort of a saint? The international athlete just signed a five month contract with Paris-Saint Germain's League-1 -- and his entire salary while with the club will be donated to a local children's charity.

Talk about the full package! Victoria Beckham is one lucky lady.

To celebrate David's birthday, check out his sexiest shots by clicking "Launch Gallery" above.