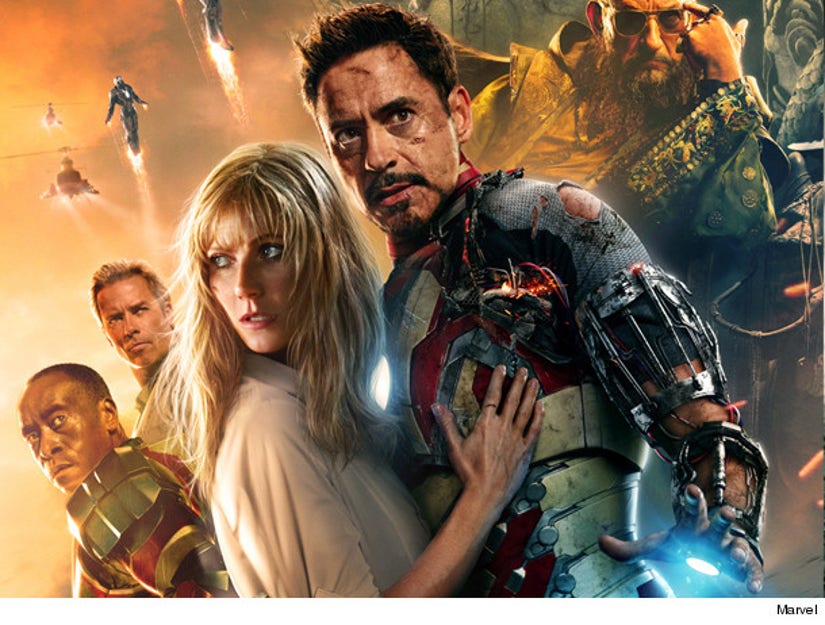 And while the blockbuster had a very impressive debut, it fell short of the record set by "The Avengers" last year.

According to studio estimates, "Iron Man 3" made $175.3 million in its opening weekend. That's the second biggest movie debut ever, behind the $207.4 million mark he and his fellow Marvel superheroes set last year.

And while "The Avengers 2" is still two years away, super sequels "Thor: The Dark World" and "Captain America: The Winter Soldier" will help fill that void.

Did you watch "Iron Man 3" over the weekend? What did you think of it?