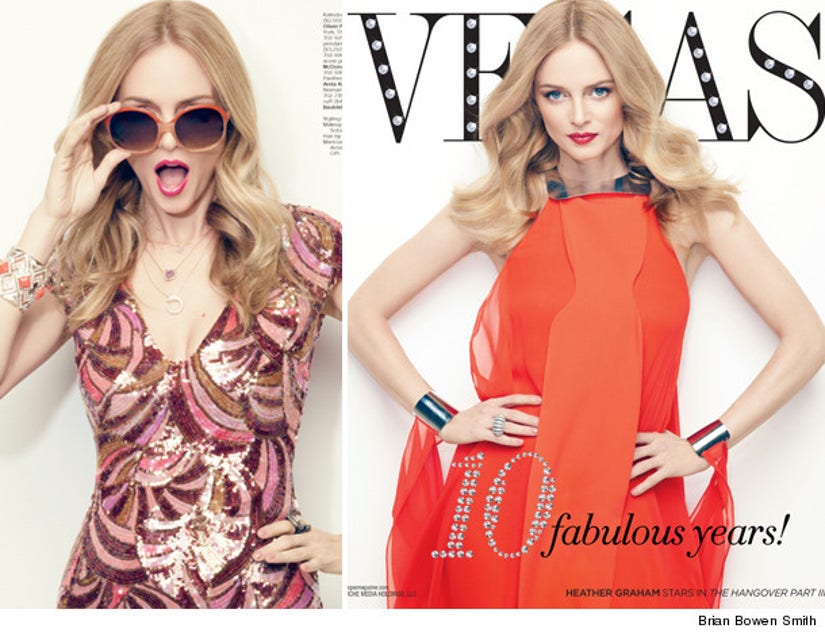 Heather Graham is sexy and single ... and loving every minute of it!

The blonde beauty covers Vegas magazine where she talks about reprising her role with the "Wolfpack" in the "Hangover Part III," never getting married and her ... desires.

Graham has been linked to tons of A-list actors (James Woods, Leonardo DiCaprio, the late Heath Ledger, Russell Crowe and Matthew Perry, to name a few) ... but she's thrilled that she never took the plunge.

"I'm not against it,” she says. “I would definitely do it if I was in the right situation. I would like to be with someone I could settle down with and be with for the rest of my life. But I don't feel like I need to...I kind of feel like I dodged a bullet,” she adds. 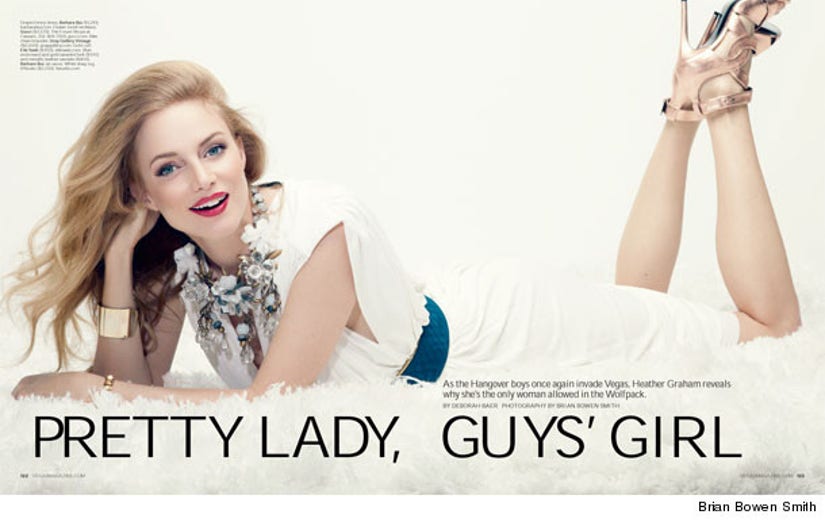 “I'd rather be happily single than unhappily married. In the meantime, I'm having a lot of fun.”

Heather has nothing bad to say about her famous exes -- admitting that they weren't the best matches for her.

"I think everyone I've dated has been great, but maybe not the most compatible match...I do have some great stories; I've definitely lived...Maybe [I will tell them] when I'm 80 and everyone's dead!," she tells the mag. 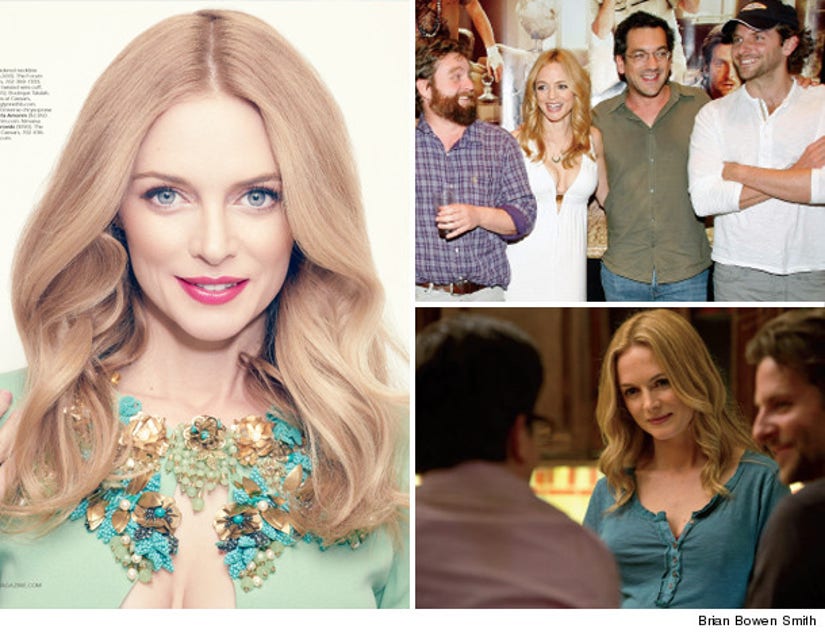 The 43-year-old was also brought up pretty conservative, which at times was a struggle for her when taking on more risque roles (ala "Boogie Nights") ... but she's definitely figured out what she wants in life!

“I was taught to be demure,” she says, “so it was harder for me to learn how to stand up for myself and go, 'What do I want? What are my desires?'”

So what does she want? “Good sex!"

Heather's such a gem. Are you excited for the new "Hangover" flick? Sound off below and check out the latest trailer!