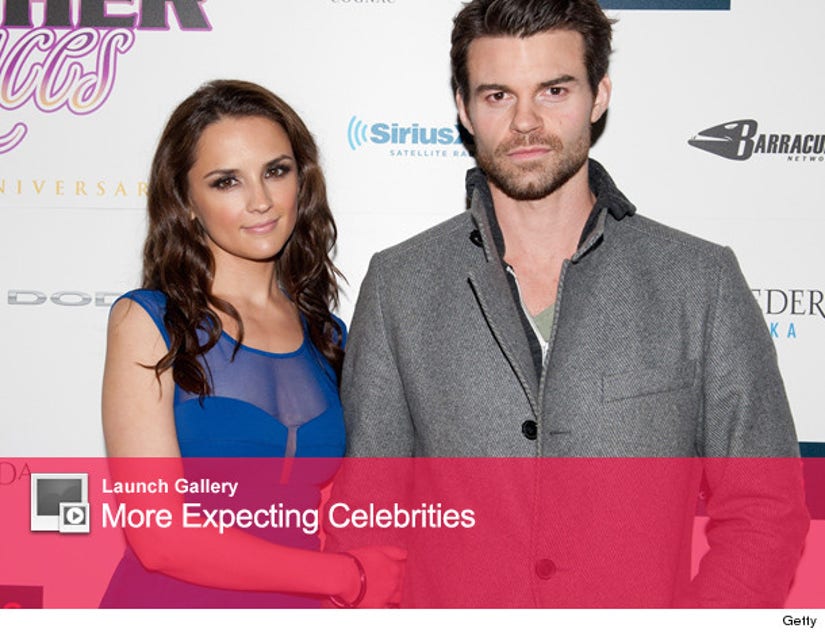 Rachael Leigh Cook, who starred in a string of '00s movies including "She's All That" and "Josie and The Pussycats," is pregnant!

It's the first child for the actress, 33, and her husband, "Vampire Diaries" star Daniel Gillies, 37. Us Weekly broke the news.

Rachael is currently filming the TNT drama "Perception" and already showing. "I've been hiding my rapidly growing bump while shooting but this kiddo is vying for screen time," she said.

When asked about the baby's gender, Rachel said, "In truth, it doesn't matter to me -- I just can't wait to meet little Keanu Robocop," poking fun at other celebrities' unusual baby names.

Congrats to the expecting parents! Click on the "Launch Gallery" link above to see more Hollywood moms-to-be.