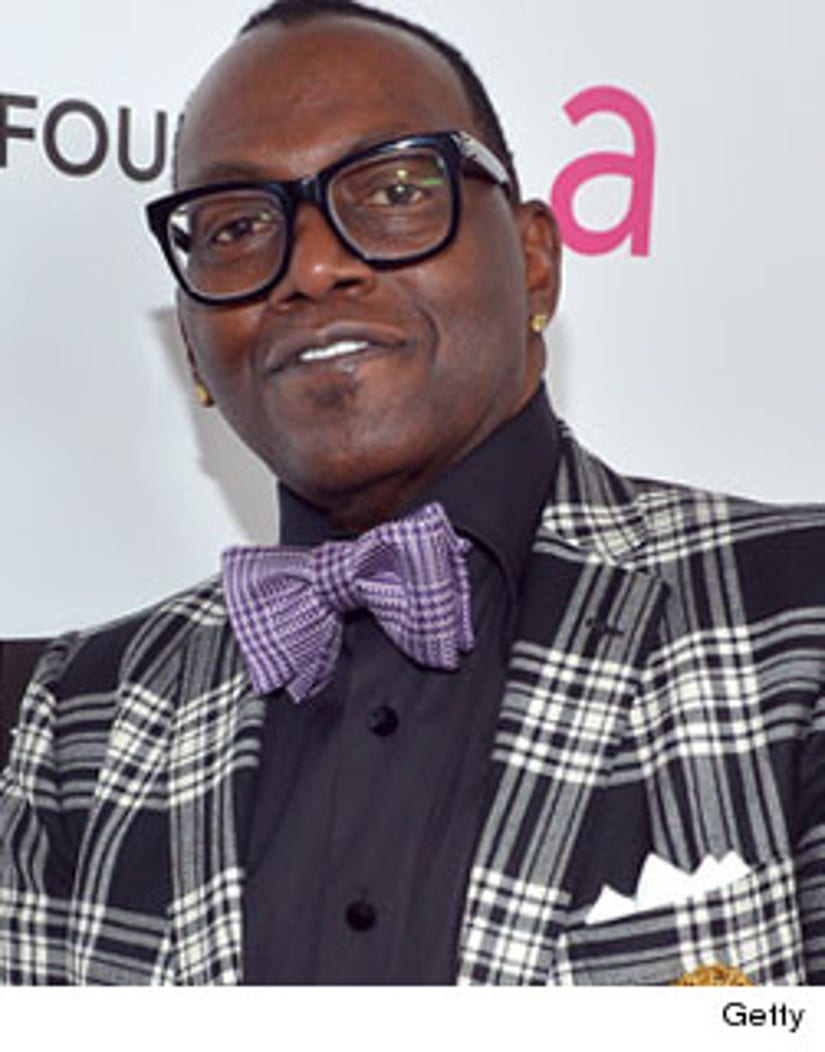 "Yo! Yo! Yo! To put all of the speculation to the rest, after 12 years of judging on American Idol I have decided it is time to leave after this season," Randy said. "I am very proud of how we forever changed television and the music industry. It's been a life changing opportunity but I am looking forward to focusing on my company Dream Merchant 21 and other business ventures."

"Idol" saw a resurgence in Season 10 when Jennifer Lopez and Steven Tyler joined the judging panel.

This season -- Season 12 -- has seen the lowest ratings since the show's start. And while the talent has been strong ... fighting between judges Nicki Minaj and Mariah Carey has overshadowed the competition.

The two-part season finale -- Randy's last appearance on the show -- will air next week.

In related news, Randy Jackson will no longer serve as Mariah's manager.

Will you miss Randy on "Idol"? Tell toofab in comments below.