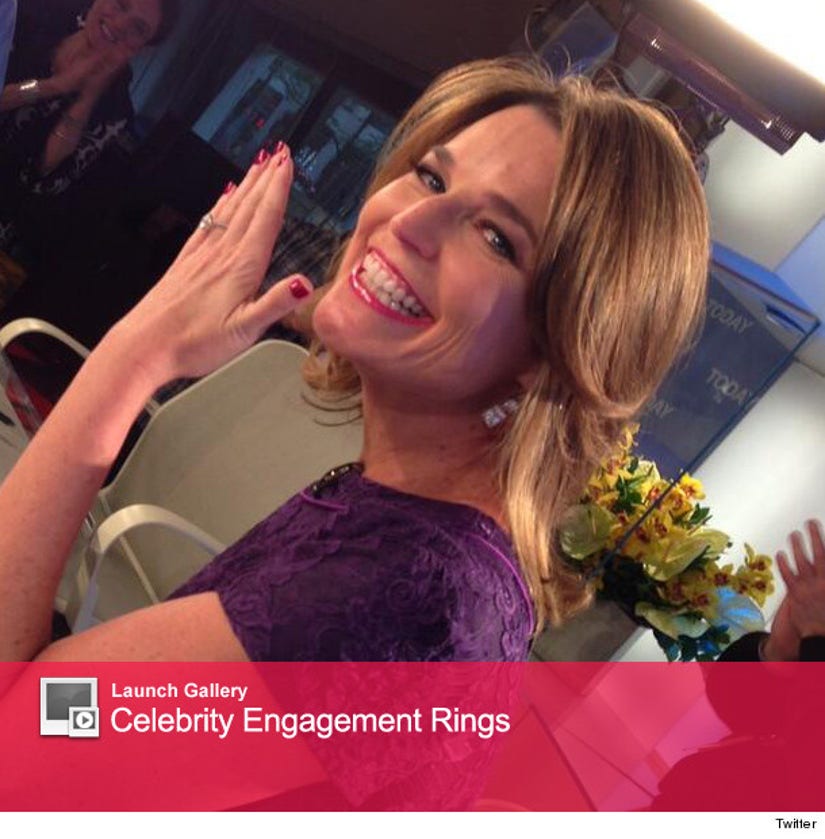 Savannah Guthrie had some news of her own this morning: She's engaged!

The "Today" anchor revealed her boyfriend, political consultant Mike Feldman, popped the question over the weekend -- and she said "Yes."

Guthrie, 41, couldn't stop smiling as she showed off her impressive rock, which sparkled like crazy under the studio lights. 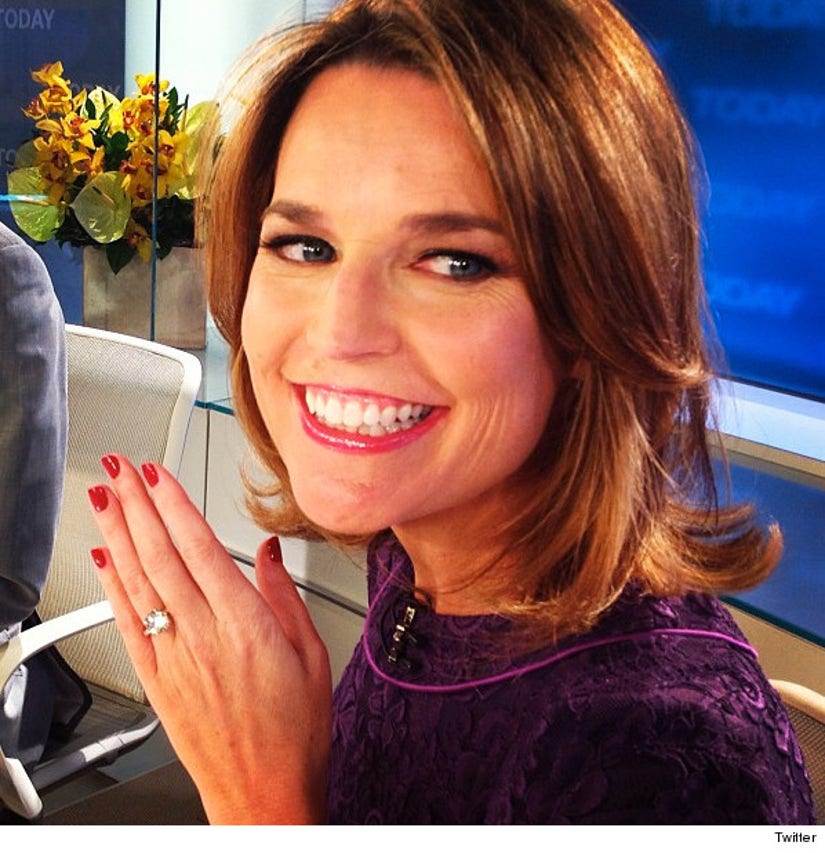 "We've been dating for 4 years, so as he said, no one will accuse us of rushing into anything," Guthrie said as she announced the news. "I wore this ring hoping one of my colleagues would notice ... and no one noticed!"

See the big reveal below: