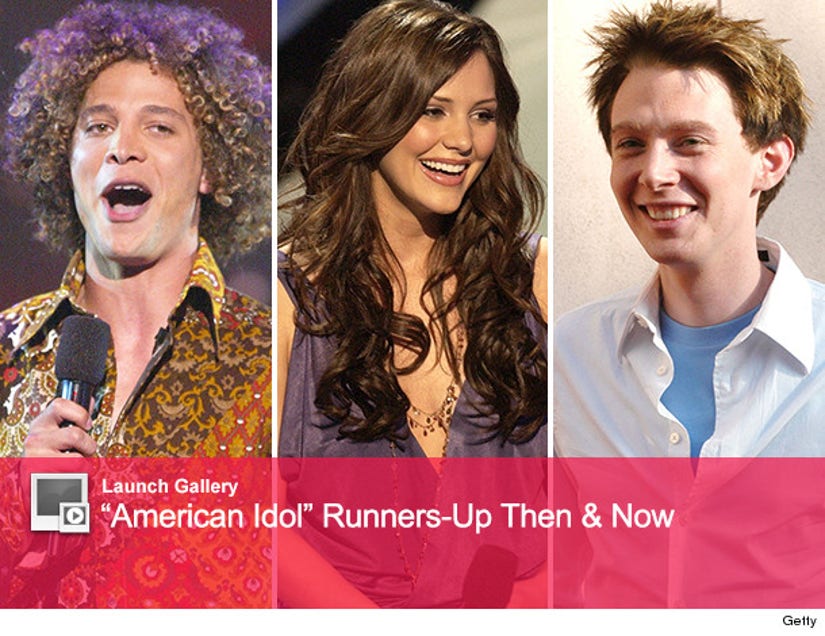 They say second place is the first loser, but some of the "American Idol" runners-up have still had pretty healthy careers after losing the crown.

While winners like Ruben Studdard and Kris Allen have disappeared into obscurity, the singers they narrowly beat have had success in music, TV and even on Broadway.

Other runners-up have gone on to star in movies, get nominated for Grammys and other one even found love with a contestant from a following season!

So even though Kree Harrison lost to Season Twelve winner Candice Glover, she could still have a very promising career ahead of her.

Check out the gallery above to see what happened to all the runners-up -- plus, find out what they look like now!