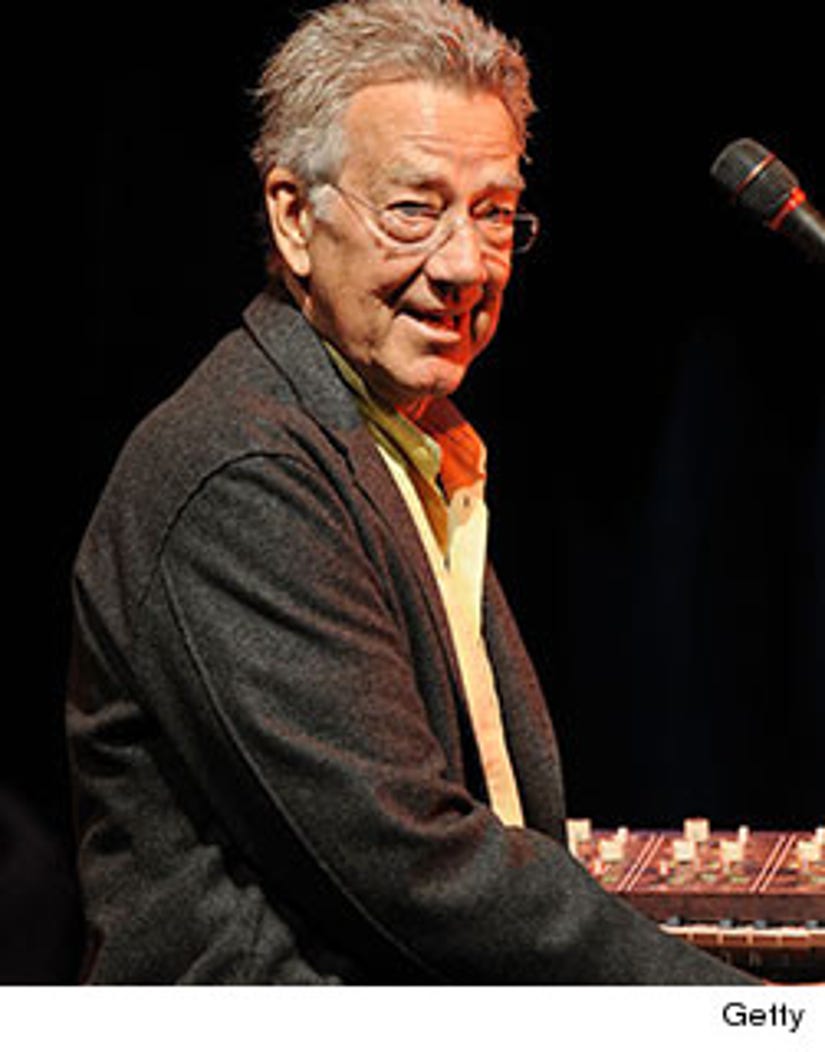 Ray Manzarek -- keyboardist and founding member of The Doors -- has died at age 74.

Manzarek passed away at 12:31pm at the RoMed Clinic in Rosenheim, Germany after a lengthy battle with bile duct cancer, according to a statement published on The Doors' official Twitter account.

Manzarek and Jim Morrison formed The Doors in 1965 after a chance meeting in Venice, California. The Doors would become one of the biggest rock acts for years, until Morrison's death in 1971.

Celebrities took to Twitter to pay tribute to the rocker.

Read their Tweets below:

RIP Ray Manzarek. Founding member of my favorite band of all time, @TheDoors.