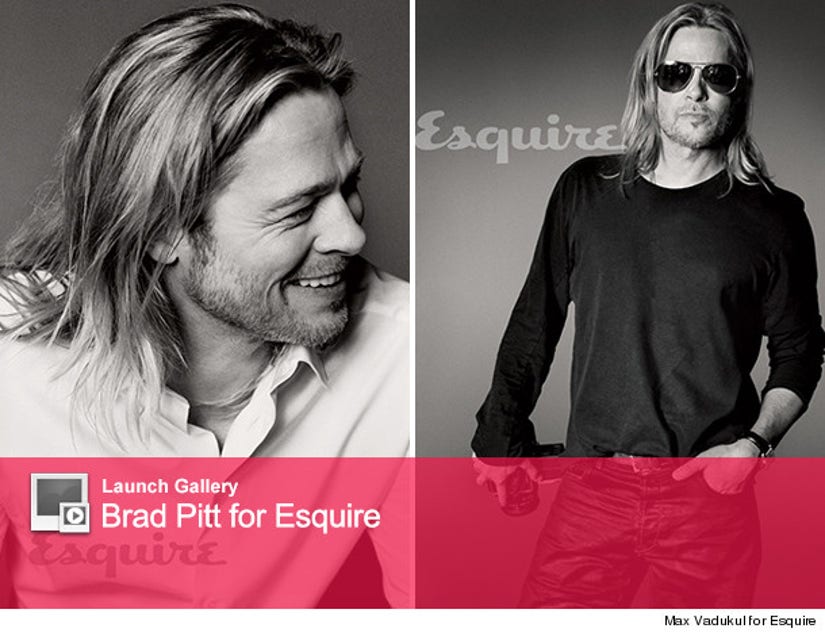 Some of you might still be upset about the way Brad Pitt ended his marriage with Jennifer Aniston (a.k.a his affair with Angelina Jolie) -- but according to the actor, thanks to his "Mr. and Mrs. Smith" "epiphany," he couldn't be happier!

The "War Z" star covers the June/July issue of Esquire where he shares some intimate information about his past druggie days and his now-family life with Angie.

According to Brad, it was about a decade ago when he decided to stop "f---ing off" and change his life for the better (also around the same time he was still married to Aniston).

"For a long time I thought I did too much damage -- drug damage," he tells the mag. "I was a bit of a drifter. A guy who felt he grew up in something of a vacuum and wanted to see things, wanted to be inspired."

"I spent years f--king off," Pitt reveals. "But then I got burnt out and felt that I was wasting my opportunity." 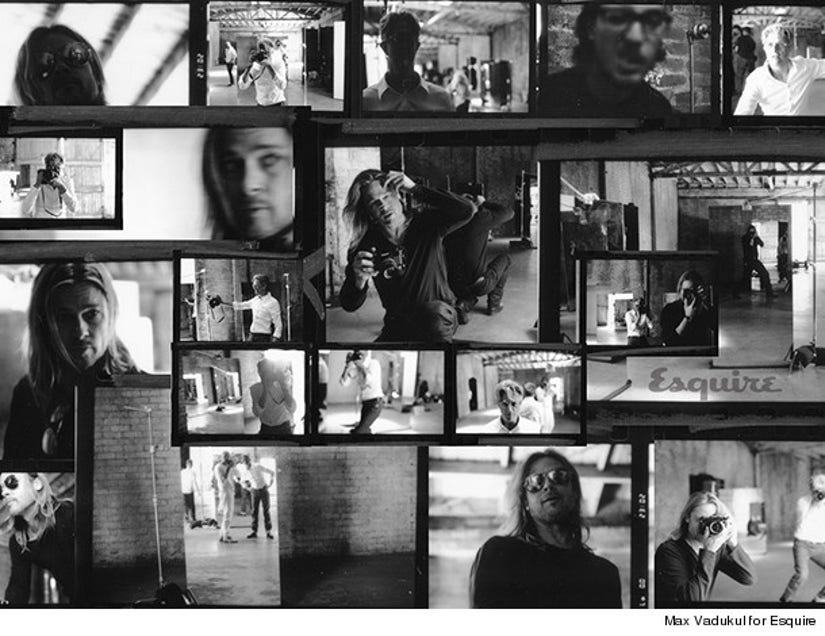 After years of heavy drug use, Brad woke up one day and decided he wasn't going to pass by his opportunity for Hollywood greatness.

Enter Angelina Jolie. The actor opens up about his "epiphany" ... which happened about the time he started work with Jolie on "Mr. and Mrs. Smith."

"It was an epiphany -- a decision not to squander my opportunities," he admits. "It was a feeling of, 'Get up.' Because otherwise, what's the point?"

Everything happens for a reason, right?

Today, Brad's almost as well known for being a loving father, as he is for being a great actor ... and he wouldn't have it any other way. His now army-sized family has always been his dream. 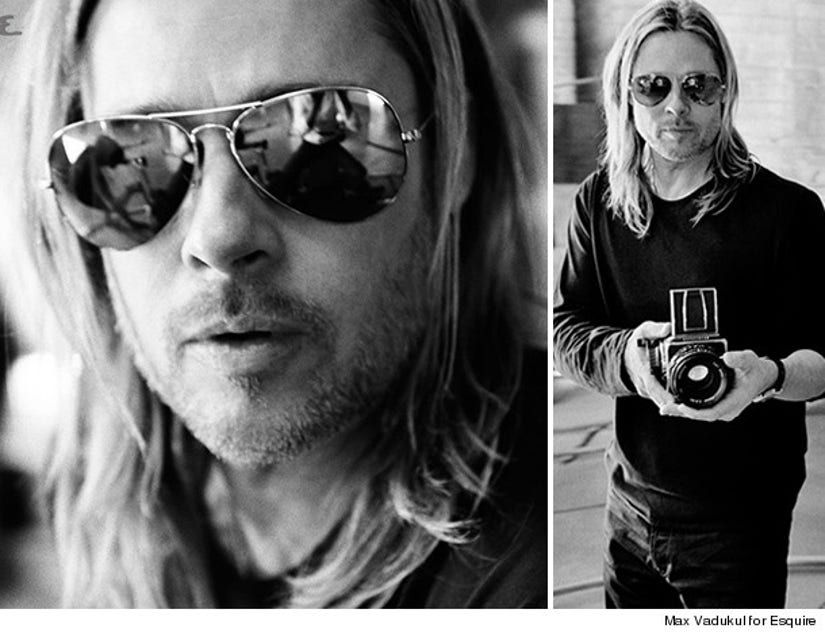 "I wanted there to be chaos in the house...There's constant chatter in our house, whether it's giggling or screaming or crying or banging. I love it. I love it. I love it. I hate it when they're gone. I hate it. Maybe it's nice to be in a hotel room for a day -- 'Oh, nice, I can finally read a paper.' But then, by the next day, I miss that cacophony, all that life."

Despite the craziness that comes with running a giant family, Angie and Brad still can't keep their hands off each other. 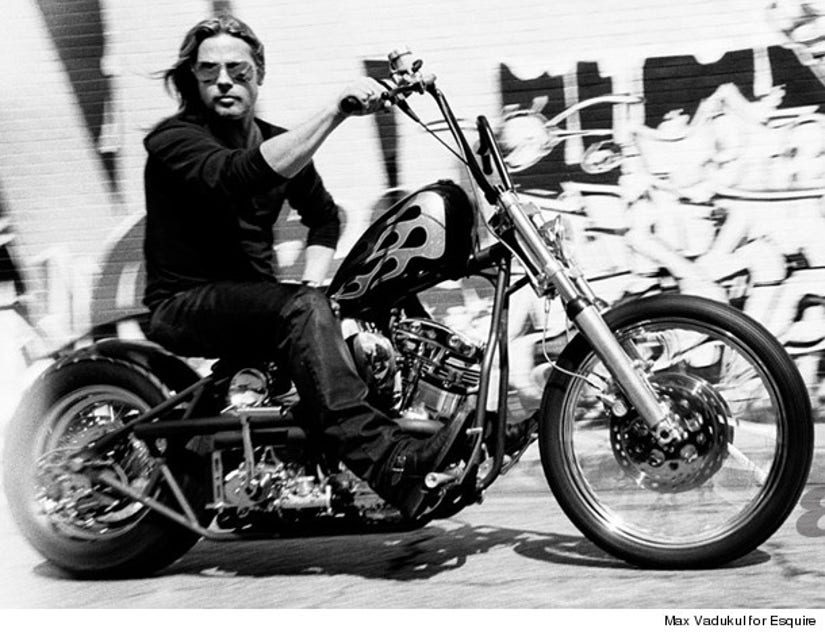 Frank Pollaro, a close friend of Brad's, shared a cute (and personal) story with the mag for Pitt's profile ... which proves that Brangelina is here to stay.

"Once I walked in and Angie was standing there and Zahara walked up and said, 'Daddy, you're not going to start making out with Mommy again, are you?' And it's like that. This is a guy who has tried not to do any sexy scenes with other women since he's met Angelina. He's crazy about her, and she's the same way about him," Frank told the mag.

It's pretty incredible that after eight years together, the couple's still so in love with one another.

Make sure to pick up the June/July issue of Esquire on stands any day now, and click "Launch Gallery" above to see more photos of Brad's sexy shoot with Esquire!