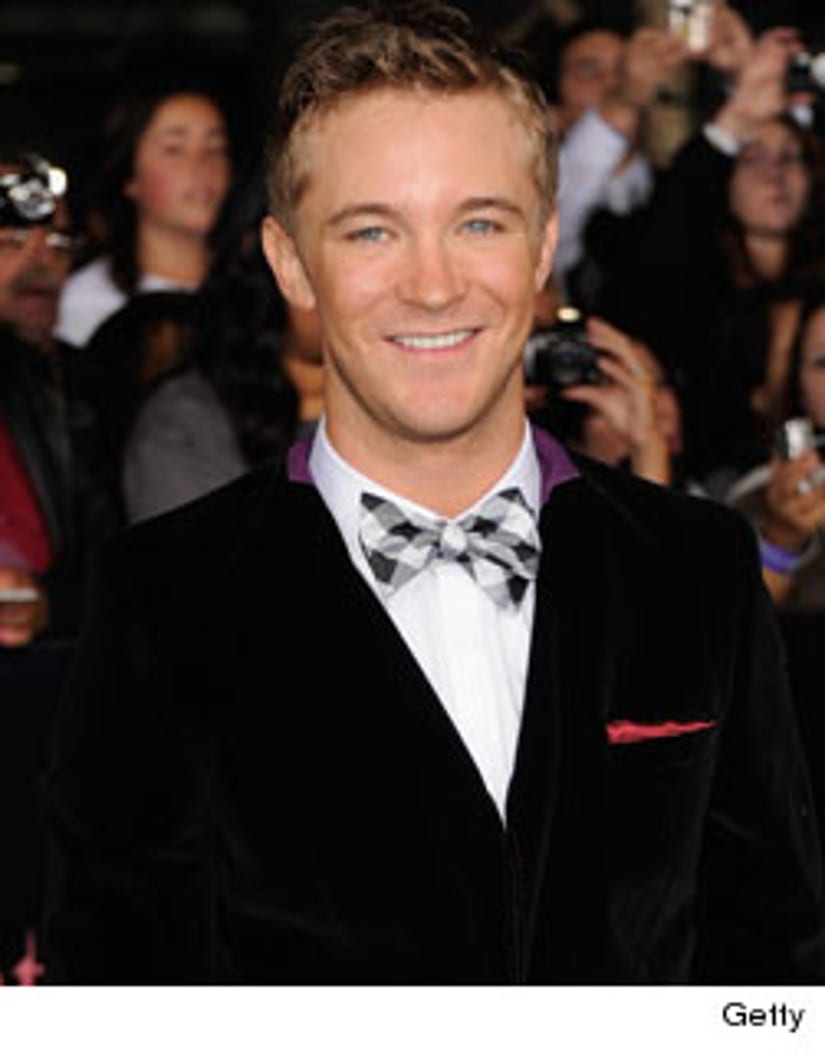 Michael Welch starred in one of the biggest film franchises of all time, "The Twilight Saga."

The actor played Mike Newton, who pined after Bella (Kristen Stewart) in the first film but ended up with Jessica (Anna Kendrick) by "Breaking Dawn."

In his upcoming film, "Boy Meets Girl," Michael has a crush again, but Ricky -- the object of his character Robby's affection -- is even more unique than Bella. Why? Ricky's transgender (played by transgender newcomer Michelle Hendley).

toofab recently caught up with Michael before production began to talk about this special role and movie.

toofab: What drew you to the “Boy Meets Girl” script and role?

Michael: I just found the script to be so moving and relevant. Finally a positive, optimistic, funny, insightful, realistic exploration of what it must be like to be a young, transgender person in 2013, and really, what it means to be a human being. I think the time is right for a movie like this to be made and we have the right director making it.

toofab: Did you have any concerns over the transgender theme?

Michael: Not really. The world is changing for the better in terms of people accepting and understanding each other. What's revolutionary about this film is how “normal” it feels, and I think that's what will ultimately be the key to equal rights for all. As LGBT people become more publicly involved in various elements of society, whether media, government, social institutions such as marriage or military service, or just being out to their friends and family, the rest of society will invariably become more aware and therefore, less fearful. Gay marriage just became legal in 2 more states, and the sky didn't fall down, the mountains didn't crumble. Nothing changed except in the lives of those who finally get to express their love in the same way as the rest of us. Eventually, we're gonna learn that ALL people essentially want the same things, love, respect, dignity, and acceptance. *that's* the theme of this film. It just happens to feature a transgender character. So no, I'm not worried. Haters are gonna hate, but ultimately they get marginalized and discredited over time.

toofab: What are you most excited/nervous about filming?

Michael: I'm excited to work in Vermont, I've never been there. I'm excited to collaborate with Eric [Schaeffer], our director, and Michelle, who are both fantastic. I just can't wait to get out there. This movie is a lot of fun and I'm really looking forward to the opportunity to get to work on it. I'm not really nervous about anything, I just want to do a good job, serve the film well.

toofab: Have you met your costar Michelle?

Michael: Yeah, we worked together for about an hour in my final audition for the film. She's amazing. Really sweet and talented. 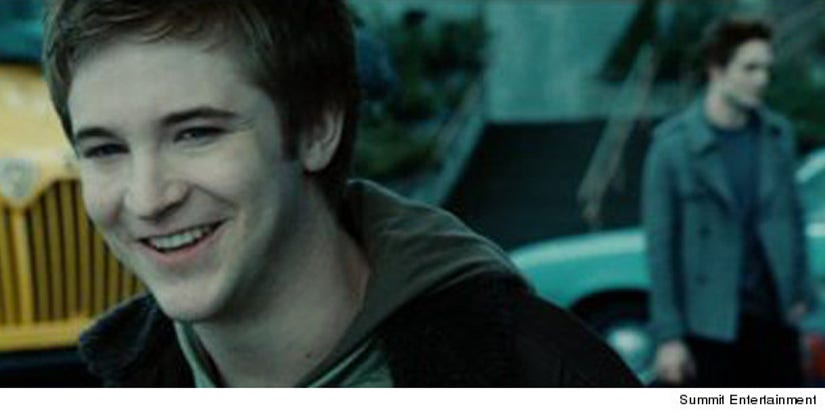 toofab: How do you think it will be going from a big budget blockbuster like “Twilight” to an indie film?

I love working on indies, but it's a completely different experience from a blockbuster. Bigger budget movies tend to be very clinical and precise. They have to be, there are so many moving parts involved. "Breaking Dawn" was a well-oiled machine. It felt like a highly sophisticated operating city on set. Whereas with a movie like this, we're kinda just gonna have to figure it out as we go. That's not to say you go into it unprepared, but the production is so restrained in terms of time, money, and resources that much of it feels like it's being made on the fly, but that's also where a lot of the “magic” and creative discovery happens.

The one thing that's great about a low budget, generally speaking, is that everyone who's there really feels like they *need* to be there, from producers, to cast, to crew, to the interns who do all the dirty work and wrangle all the bagels and coffee. When experienced people involve themselves in projects where no one is getting paid very much, it's because they really believe in the story they're telling, and that can create a great atmosphere and camaraderie on set.

toofab: Now that the “Twilight” franchise is done, what is your favorite and least favorite memory?

Michael: I have a lot of great memories hanging out with the cast and fans over the years. One time, Justin Chon, Greg Boyce, and I were driving through the streets of Portland, blasting angry music and screaming at the top of our lungs. I forget the circumstances, we were frustrated about something. None of us really knew each other very well at that point, but that was a great bonding experience to get out our collective aggression. You get closer to dudes after something like that. Rob [Pattinson] once talked to me about his musical process, that was cool. I got to know Chaske [Spencer], BooBoo [Stewart], Alex [Meraz], Christian [Serratos], Peter [Facinelli], Edi [Gathegi], and Anna really well over the years, along with others. It was just a really good group of people. And I loved getting to hang out out with Kristen. When you get to talk to her one on one, she's one of the coolest girls you'll ever meet.

My least favorite memory was probably the first time I found a webpage with endless posts about how much I suck. It's amazing the flaws people can find on you and how creatively mean they can be. One time someone posted that I have “old man hands." How would someone even think to look closely enough to make an observation like that? But whatever, it's fine. You gotta learn to let stuff like that go, real quick.

toofab: Any funny interactions with “Twi-hards"?

Michael: I did "Twilight" conventions for 2 years, and I basically helped develop a karaoke night. It was so much fun. The crowd was always way into it. Such a supportive and energetic fanbase. I do miss those conventions. "Twi-hards" are the best.