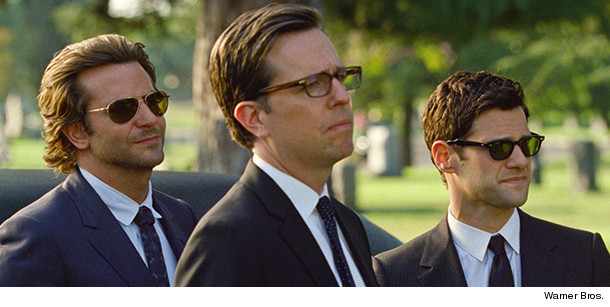 The Wolfpack is back ... again ... and "The Hangover Part III" ﻿definitely has some big shoes to fill.

The first movie won the world over when Bradley Cooper (Phil), Zach Galifianakis (Alan), Ed Helms (Stu) and Justin Bartha (Doug) tried to piece together one insane night in Vegas.

But, in the second installment, the boys found themselves in Thailand for Stu's wedding -- and the movie turned out to be a real disappointment.

So where does Part III sit on the scale?

Unfortunately, the new flick still doesn't quite meet the hilarious standards of the first, but it's slightly better than the second.

This time, there's no wedding, no partying and no celebration, unless you count a funeral. But the boys are together and back in trouble after one of the guys gets abducted ... yes, again. 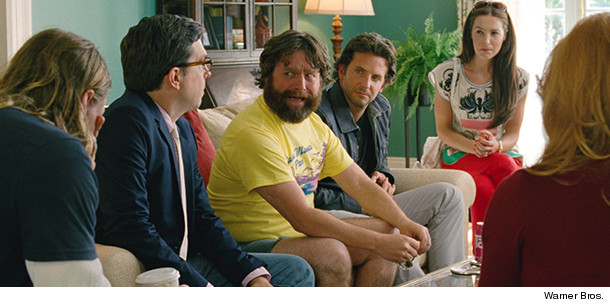 The movie picks up two years after "Part II." Alan is still up to his eccentric (but hilarious) ways, and with a push from Doug's extended family, the boys stage an intervention for the 40-year-old, who lives with his parents.

It's Alan's friendship with Mr. Chow (Ken Jeong), that lands the Wolfpack in hot water this time, after he escapes from a Thai prison.
While the first half of the movie (which finds the guys in Mexico) definitely lacks in the laughs department, the second half makes up for it when they end up back in Sin City. 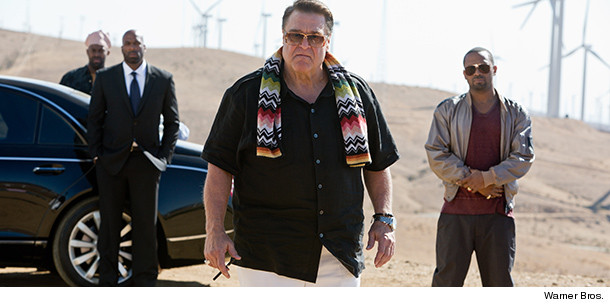 As for the supporting cast, John Goodman has a pretty big part in the movie, but his character falls a little flat. It's disappointing, especially after scene-stealing roles in "Flight" and "Argo."

Melissa Mcarthy has a small, but hilarious role in the flick -- she's probably one of the best characters in the whole movie (we won't spoil why).

And with Heather Graham returning as Jade, we get to see what little Carlos looks like all grown up -- and one great moment between him and Alan. 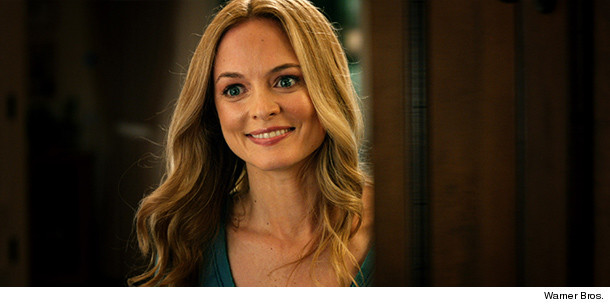 "The Hangover Part III' won't have you cracking up as much as you'd probably like -- it's definitely something you can wait until DVD for.

But if you do decide to see it in theaters -- make sure you stay for the closing credits!

Ben Affleck Reveals If He's on Dating Apps, Talks About Jennifer Garner and J.Lo In New…

These Tweets About The 'Friends' Reunion Special Will Have You Screaming "OMG" A 'Friends' Cast Reunion Special Is Officially Coming To HBO Max How Do Caucuses Work? Nevada & Iowa Play Key Roles In The Primary Process