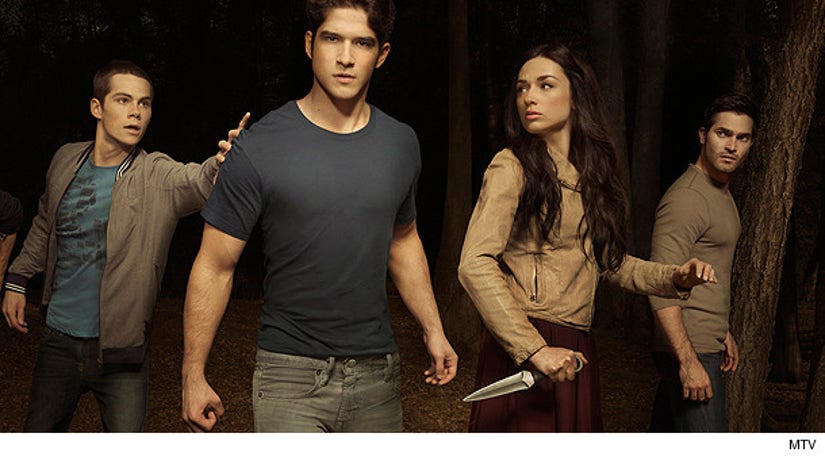 The show, which returns for its 3rd season on June 3, is a buffet of hot bods -- but have the guys in the cast gotten used to taking it off?

toofab's Brian Particelli sat down with Tyler Hoechlin and Tyler Posey while visiting the set, where they opened up about losing their tops.

Plus, see what star Crystal Reed thinks of all the man candy -- and why one scene involving a half-naked lizard crature was especially uncomfortable to film. 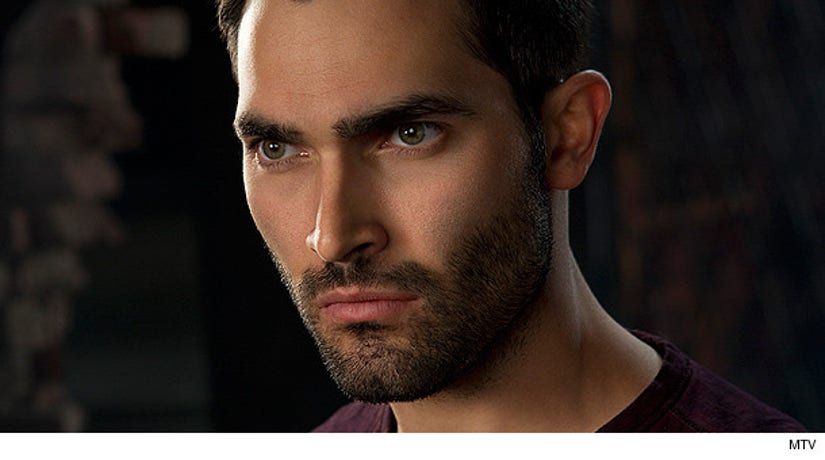 "Season One it seemed like I didn't own a shirt," Hoechlin tells toofab. "In season two, I was told I was going to be shirtless a lot, so I did an extreme diet and extreme training thing and I had one shirtless scene."

Trust us when we say we were disappointed, especially after learning he packed on 12 pounds of muscle between the first two seasons.

"I did want to put on some weight and I probably put on a good 12 pounds from where I was already," Hoechlin adds. "I worked with a trainer in Atlanta and got physically ready for the character

As for the upcoming third season, he promises his shirt "is coming off." 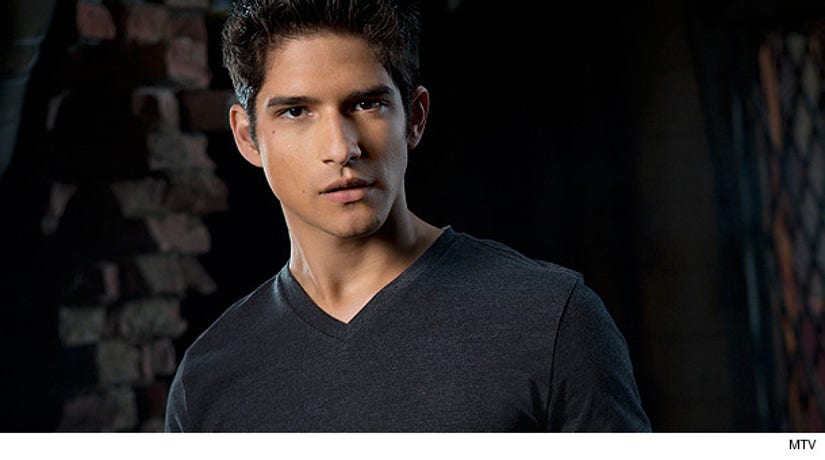 "I'm not like nervous or embarrassed at all, I think it's funny," Posey says of his many shirtless scenes. "Sometimes when I walk around set with my shirt of, people think that I like walking around with my shirt off. I don't want to give that impression!"

And though the cast has filmed half of Season Three already, Tyler may be bulking up even more for the final episodes.

"I'm gonna start [extreme workout program] Insanity. My girlfriend's been doing it, so she's going to do it again with me," Posey tells toofab. "I'm really excited to do that and if people are already saying I'm buff with me just sitting at home, I'm kinda scared to do Insanity." 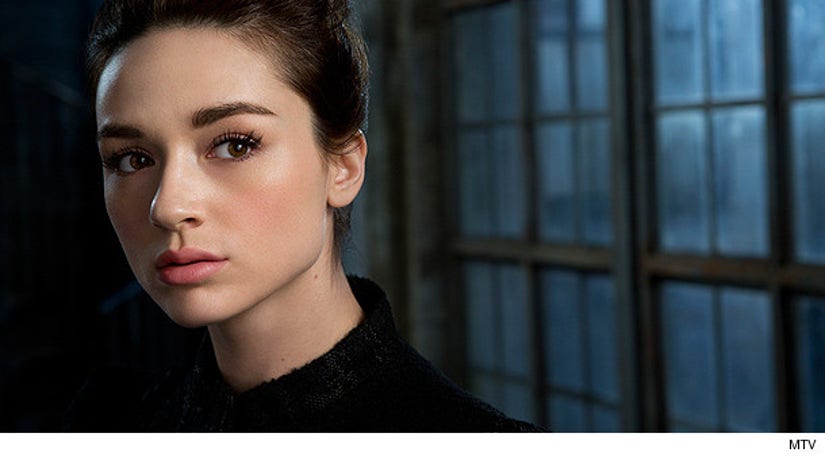 And while the women of "Teen Wolf" don't show nearly as much skin, they have to put up with their half-naked counterparts on a daily basis.

"At first it was kind of distracting," admits Crystal Reed. "But now it's like, "Oh that's a shirtless demon thing ... that's a Kanima.'"

Speaking of the lizard creature, Reed got closer to the stunt actor playing him than she would have liked.

"I had to make out with him and he couldn't take his costume off because it was so hard to get back on," Crystal explains. "So he had a pee hole tube and it was there and we were making out and it kept [motions bumping into her] and it was the grossest thing."

Click here for more secrets from the set -- and check out the trailer for the upcoming season below: