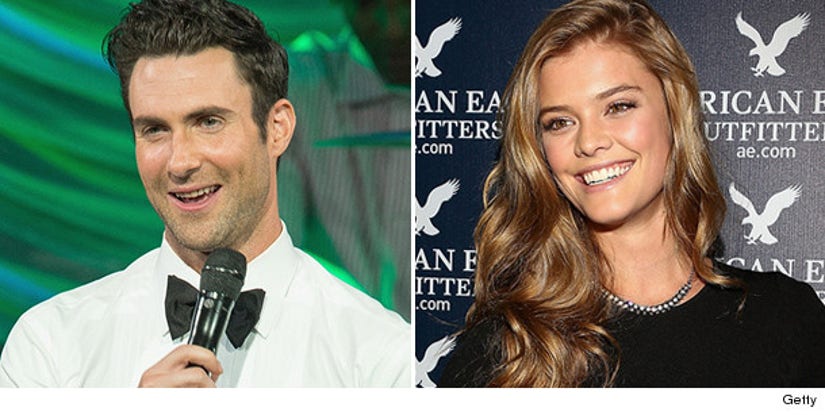 Adam Levine has a new girlfriend -- and she's smoking hot (of course).

The Maroon 5 frontman has rebounded from Victoria's Secret Angel Behati Prinsloo with another model, Nina Agdal.

Adam and Behati began dating in May 2012, but a source told Us Weekly that Behati was "in and out," and "they finally ended it."

Adam, 33 and Nina, 21, have reportedly been dating since early spring. Nina has been spotted on the set of "The Voice," where Adam is a judge.

Nina made headlines herself last week, when she accompanied high school student Jake Davidson to his prom. 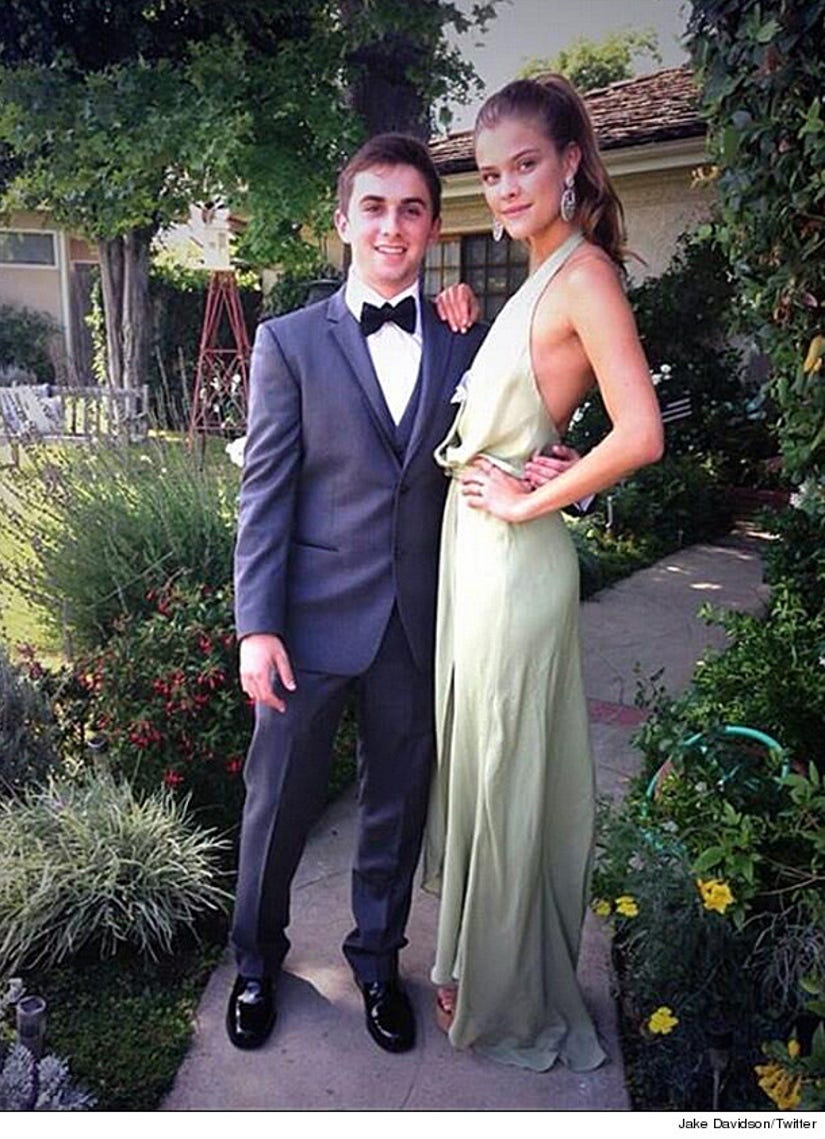 Nina was a replacement for Kate Upton, who Jake famously asked out in a video that went viral. Unfortunately, Kate couldn't make it, so Nina went instead.

You might recognize the Danish beauty from her appearance in the 2012 Sports Illustrated Swimsuit Issue (she was named Rookie of the Year) and from her Carl's Jr. Superbowl commercial.

Don't be surprised to see even more of her thanks to her high-profile new relationship!