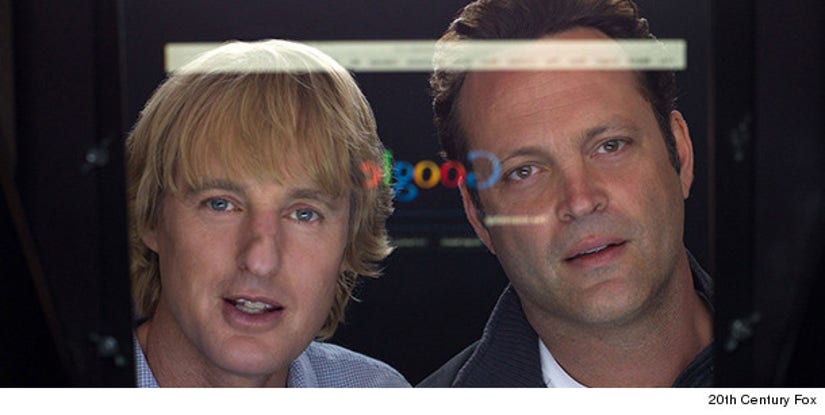 Our two favorite funny men, Vince Vaughn and Owen Wilson return to the big screen this summer in "The Internship," in theaters today.

The comedy follows Vince and Owen as two watch salesmen who get fired from their job and end up scoring an internship with Google.

The release of the new flick got us thinking about internships, and celebrity internships in particular. Turns out even the most famous faces of pop culture got their start making coffee and filing paperwork. 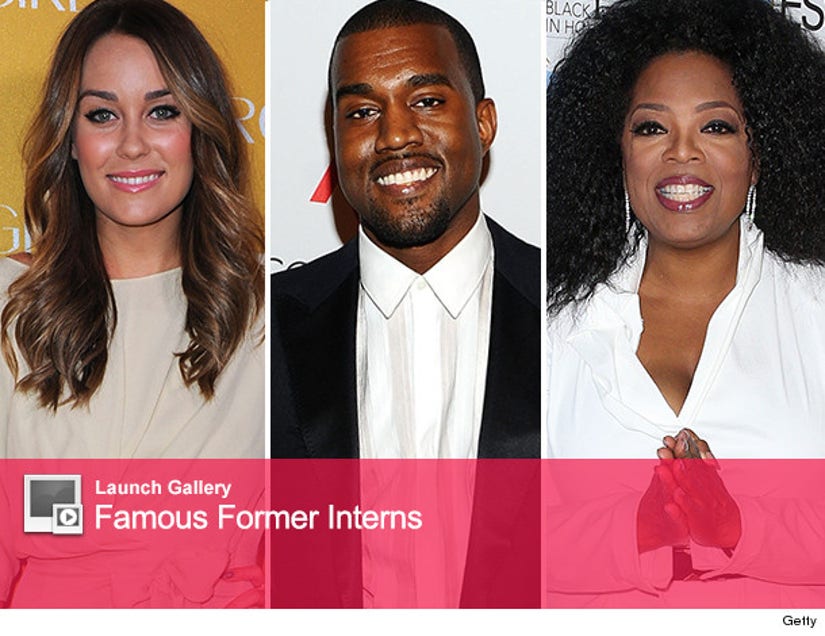 We've seen "The Hills" star Lauren Conrad at her internship with Teen Vogue, but did you know that Kanye West worked as an intern with The Gap? Even Oprah Winfrey toiled away in an unpaid position before building her empire!

Click “Launch Gallery” above to see more famous faces who got their start as interns!