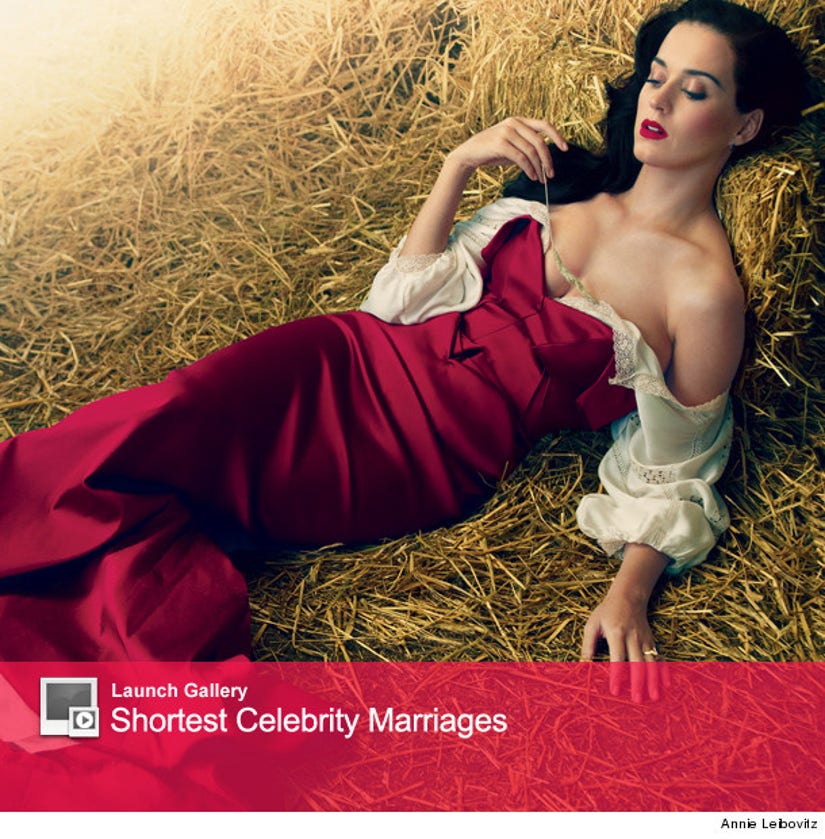 Russell Brand told Katy Perry he was filing for divorce in the most impersonal way possible: Via text message.

The singer reveals the shocking bit of information in the new issue of Vogue, where she also talks about her love affair with John Mayer.

"He's a very smart man, and I was in love with him when I married him," Perry says about her ex-husband.

But it's been radio silence since the two split.

"Let's just say I haven't heard from him since he texted me saying he was divorcing me December 31, 2011," she adds. Ouch!

"At first when I met him he wanted an equal," she says of their failed marriage. "[But] he didn't like the atmosphere of me being the boss on tour. So that was really hurtful, and it was very controlling, which was upsetting. I felt a lot of responsibility for it ending, but then I found out the real truth, which I can't necessarily disclose because I keep it locked in my safe for a rainy day. I let go and I was like: This isn't because of me; this is beyond me. So I have moved on from that."

And Perry, 28, moved on from that with John Mayer.

See more from Katy when the July issue of Vogue goes on sale June 25. 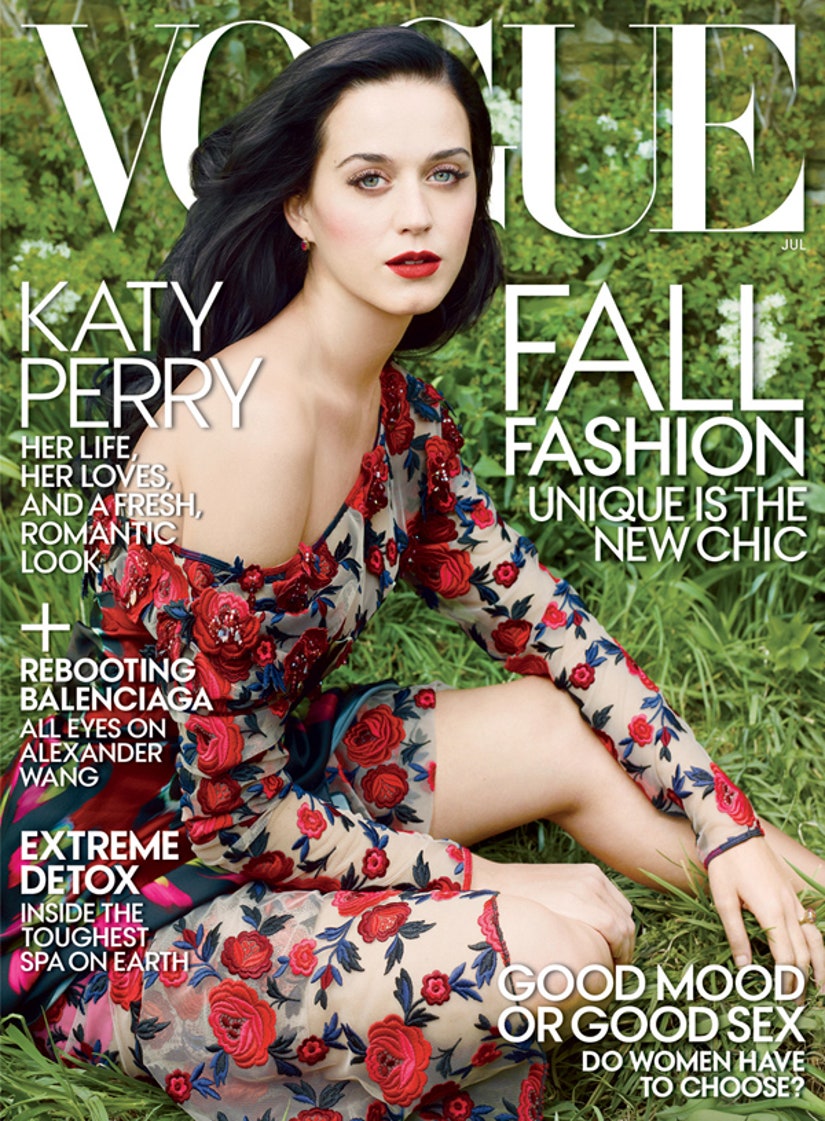