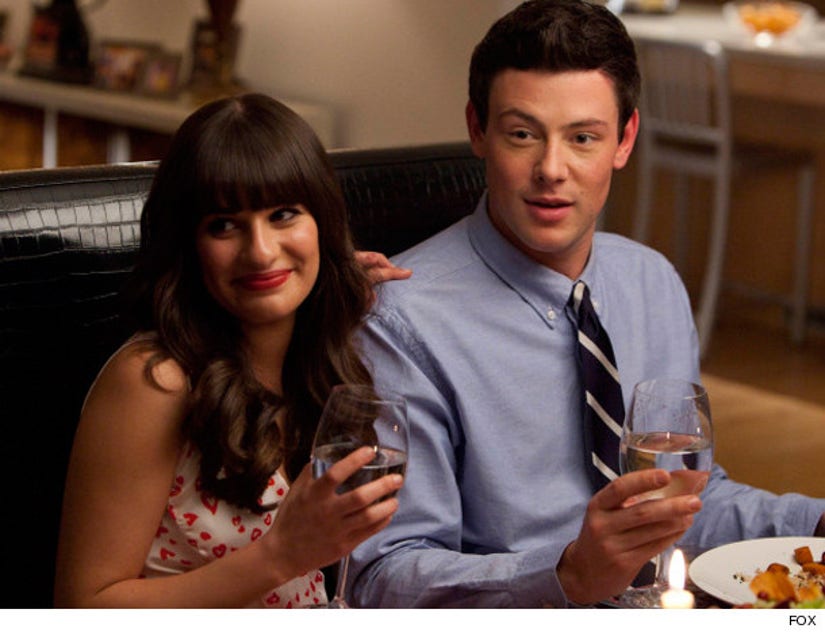 "Glee" is returning this fall without show star Cory Monteith -- and today, Fox revealed some information on how they plan to write him off the show.

"Cory's character will be written off and will deal directly with drug addiction and the circumstances surrounding Cory's death," Fox entertainment chairman Kevin Reilly said at today's Television Critics Assoscation.

Finn Hudson will reportedly make his exit during the third episode of the season, but no other details about how were released.

It's worth noting that Reilly didn't say Cory's character will die of a drug overdose on the show, just that drug addiction will play into his exit.

The cast of the series will film public service announcements about drug addiction that will air during the third episode -- and proceeds from the music sold will go to Monteith's family.

After the third episode airs, "Glee" will take a three-week break for the World Series, giving the writers "a natural break to reset."

The 31-year-old actor was found dead in his Vancouver hotel room on July 13. An autopsy showed he died from a lethal combination of heroin and alcohol.

How do you think they should handle Cory's death on the show? We'd love to hear your suggestions below.