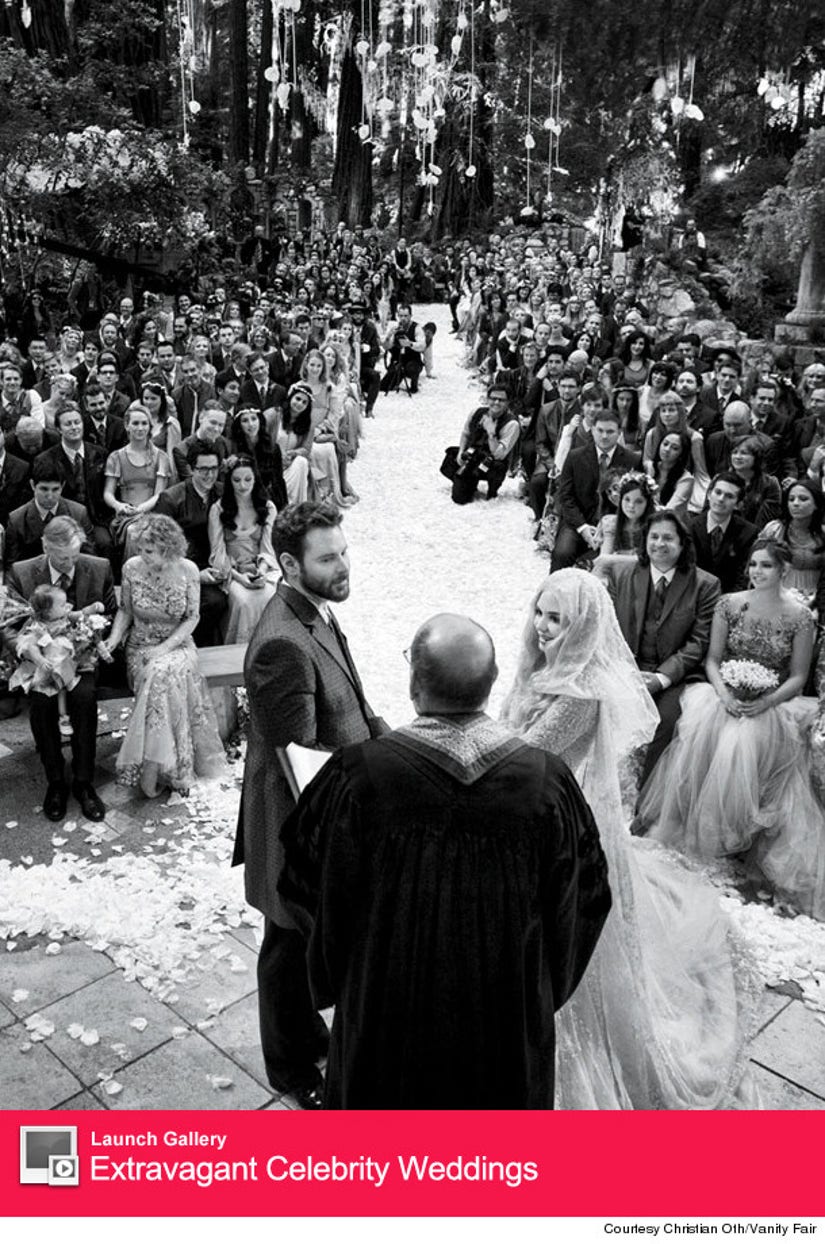 Vanity Fair just released brand new photos from Napster co-founder Sean Parker's "Lord of the Rings"-themed wedding to Alexandra Lenas back in June ... and it was a ridiculously over-the-top affair.

The guest list included names like Emma Watson, Sting, Lars Ulrich, Allison Williams, Olivia Munn, and Kyle MacLachlan, who all had "Tolkien-esque garb" custom made for them by "Lord of the Rings" costume designer Ngila Dickson.

And while it was previously reported he dropped $10 million on the ceremony, Parker now calls that figure "made up."

He does admit to spending $4.5 million to transform the Big Sur wedding site into a Middle Earth fantasy land though -- and had to shell out another $2.5 million in fines to the California Coastal Commission.

To see more photos from the extravagant affair, head over to Vanity Fair's website. 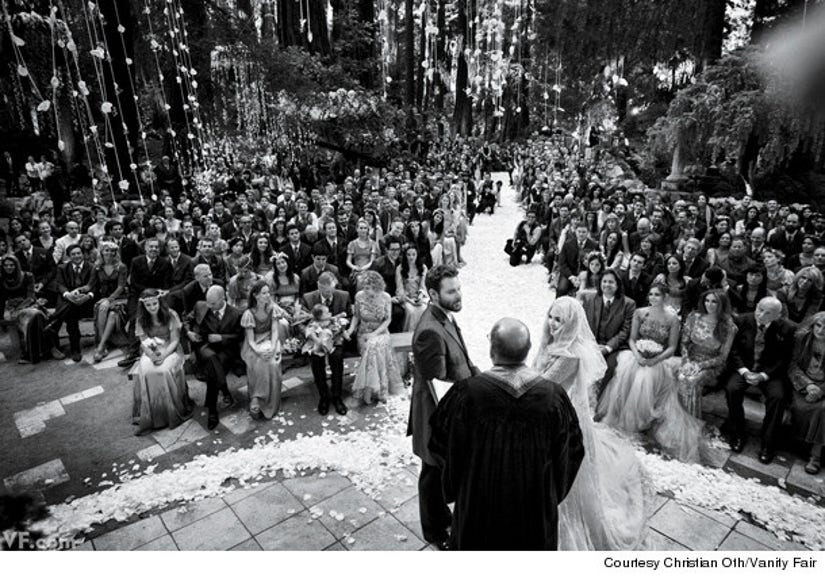