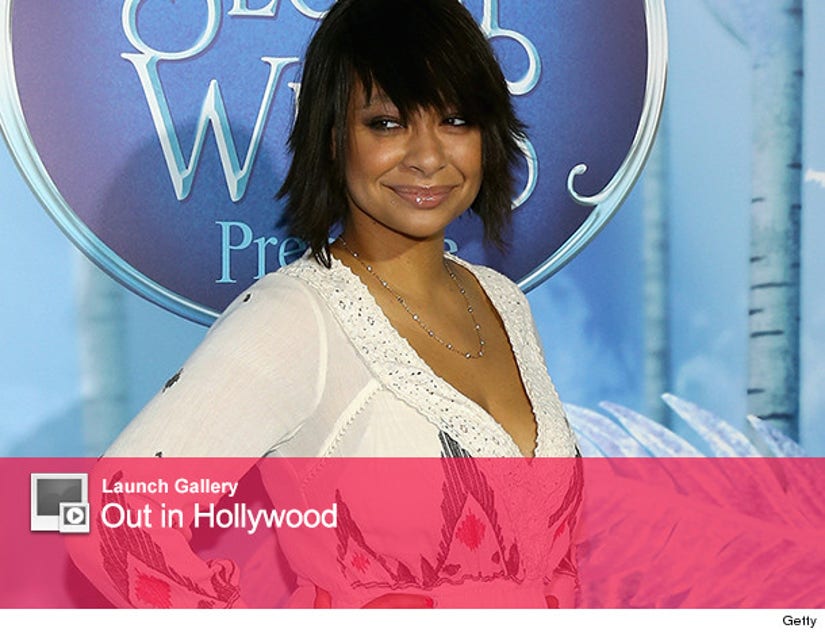 UPDATE: Raven Symone tells toofab "I am very happy that gay marriage is opening up around the country and is being accepted. I was excited to hear today that more states legalized gay marriage. I, however am not currently getting married, but it is great to know I can now, should I wish to."

The statement clarifies that the actress' earlier tweet was, in fact, a reference to the DOMA decision and the legalization of gay marriage in Rhode Island and Minnesota this week.

Raven's rep adds, "Raven is not getting married. She was just supporting the fact that she heard on NPR that more states legalized gay marriage today."

Raven-Symone is out and proud ... or at least it seems like it.

The 27-year-old actress has always stayed mum on her private life, despite long-standing rumors about her sexuality. But today, it sure looks like she took a step out of the closet.

"I can finally get married! Yay government! So proud of you," she tweeted on Friday -- leaving many to assume she was talking about the Supreme Court's decision to overturn The Defense of Marriage Act and strike down Prop 8.

After posting that, she also retweeted a fan who said "She been out, momma just didn't have time for bulls***"

The timing of the former "Cosby Show" star's tweet is a little strange though, as the Supreme Court's decision happened back in June.

Back in 2012, Raven addressed rumors online, tweeting "My sexual orientation is mine, and the person I'm datings to know. I'm not one for a public display of my life."

"That is my right as a HUMAN BEing whether straight or gay. To tell or not to tell. As long as I'm not harming anyone," she added.

The same year, she also posed for the NOH8 campaign: 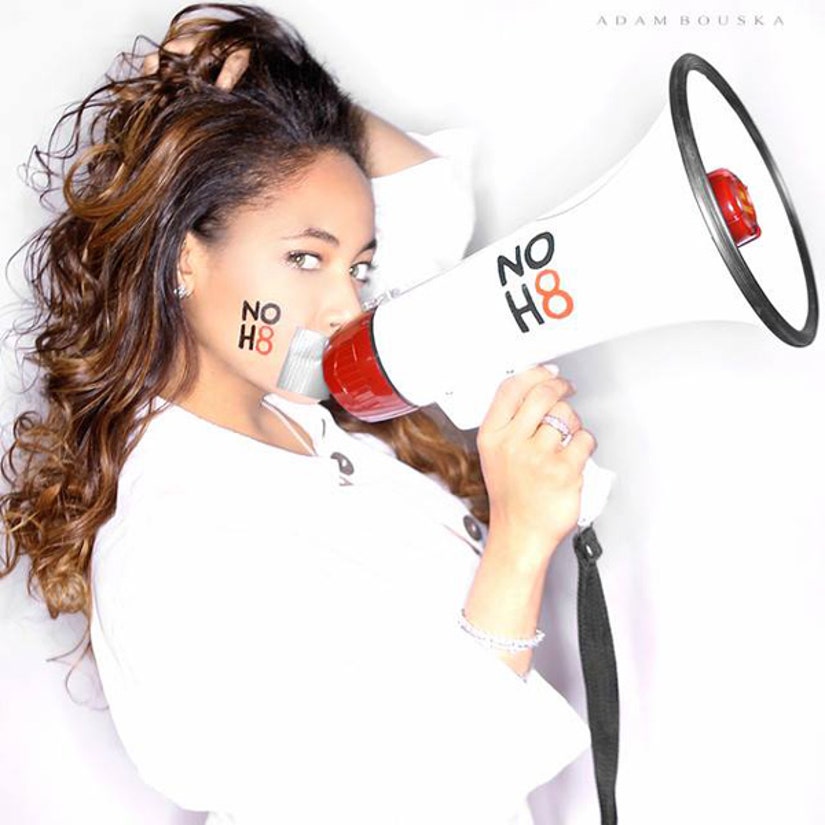 We reached out to Raven's rep for a comment, but so far haven't heard back.