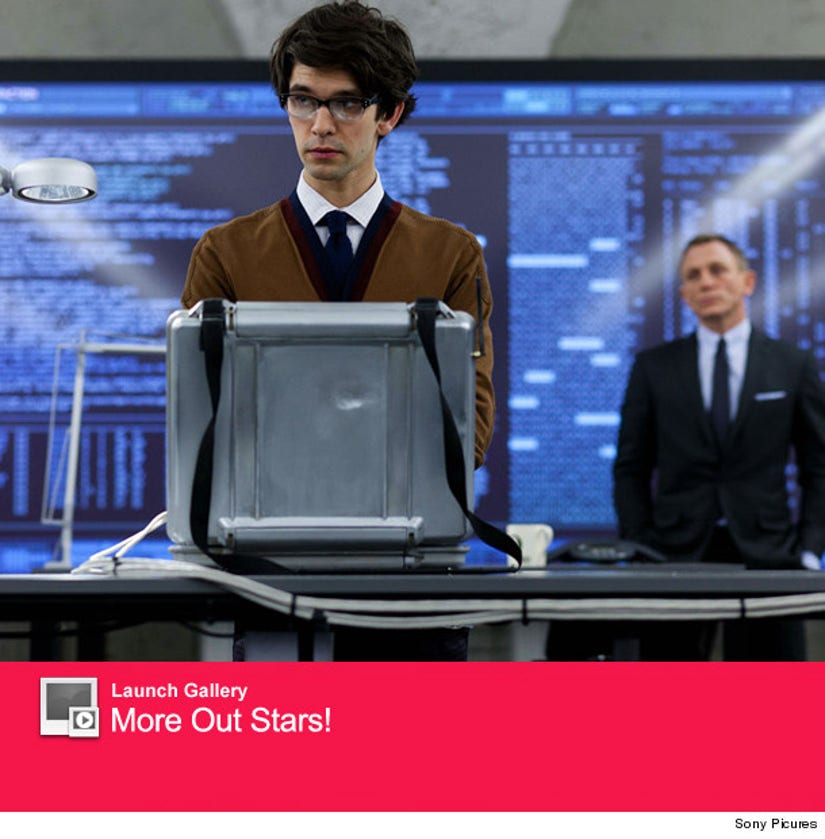 Ben Whishaw, who played James Bond's go-to gadget guy in "Skyfall," revealed over the weekend that he's gay ... and he's got a man.

"Ben has never hidden his sexuality, but like many actors he prefers not to discuss his family or life outside of his work," his rep tells The Daily Mail. "Due to speculation, I can confirm that Ben and Mark entered into a civil partnership in August 2012. They were proud to do so and are very happy."

Ben's partner is composer Mark Bradshaw. The two met while working on the movie "Bright Star," which Mark composed the music for and starred Ben.

The 32-year-old actor is also known for his roles in movies like "Cloud Atlas," "The Tempest" and "I'm Not There," as well as his stage work in "Hamlet."

Congratulations (albeit belated ones) to the happy couple!