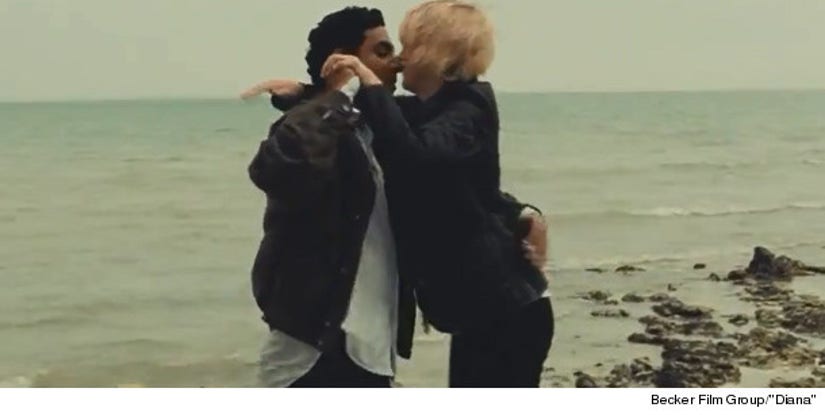 In the new trailer for "Diana," Naomi Watts portrays the fallen Princess -- the movie will focus on the last two years of Diana's life, from her secret affair, to her humanitarian work and her volatile relationship with the paparazzi.

Check out the new trailer for "Diana" below:

[Editor's note: we had to remove this trailer as it has not been cleared for the U.S.]

Princess Diana was one of the world's most beloved public figures, and we'll finally get to see her trimumphs, personal struggels and tragic demise come to life on the big screen.

Vanity Fair even featured Diana on their September cover of the magazine, and the accompanying article provides some clarity into the Princess' secret affair with Pakistani heart surgeon, Hasnat Khan. 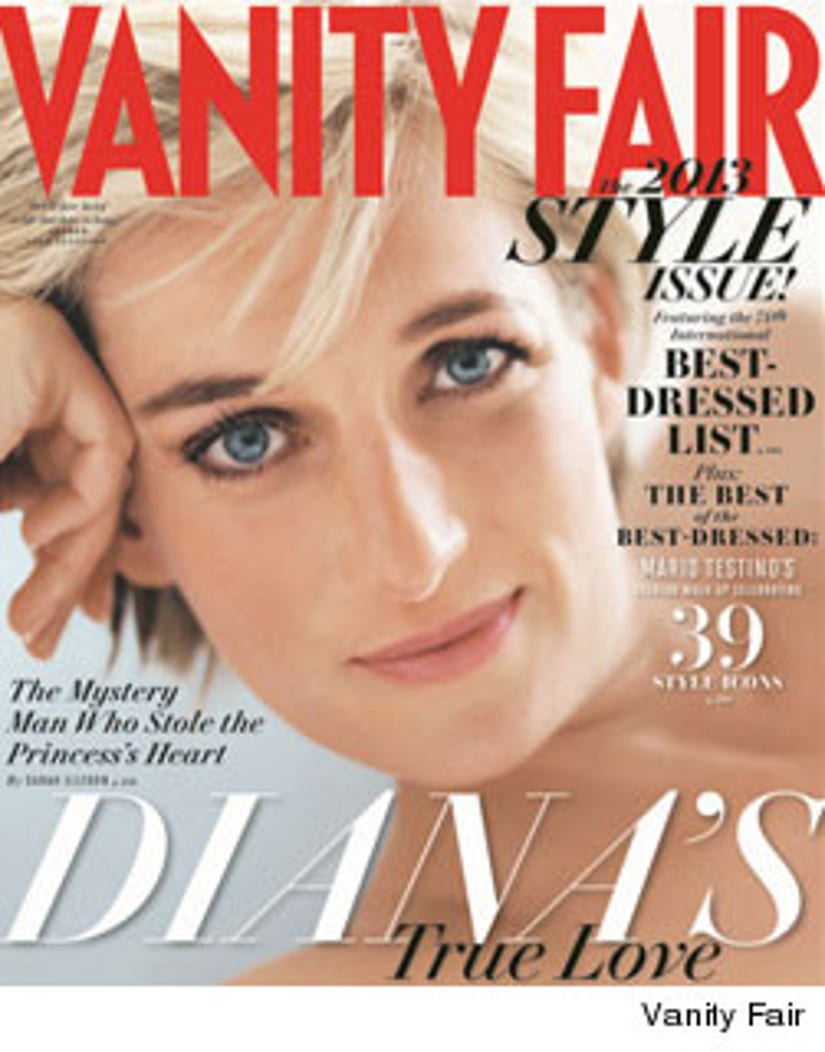 Interviewing Hasnat's friends and family members for the article, the magazine paints a picture of a Princess desperate to escape the spotlight.

"Many close to Diana say her relationship with Khan was the most significant since her marriage to Prince Charles, but beyond a secret romance, it was her shot at a normal life away from the spotlight," Vanity Fair reporter Sarah Ellison reveals.

While Khan refused to help with the movie, or even comment for the article, the author believes that's the greatest gift Hasnat has given Diana, during their secret relationship and since her death.

"Ellison writes that Hasnat's discretion may have been his greatest gift to Diana. 'Everybody sells me out,' Diana told a friend the summer of her death. 'Hasnat is the one person who will never sell me out,'" Sarah reports.

Are you excited to see the "Diana" in theaters later this year? Tell toofab in the comment section below, and make sure to pick up the September issue of Vanity Fair for the full cover story!