Adrienne Bailon was too busty for her own good!

The former Cheetah Girl opens up about getting her breasts done at the age of 19, and then later removing them on Thursday's episode of "The Real" talk show.

After the 29-year-old made her first Disney "Cheetah Girl" flick, she decided to vamp up her image and get breast implants.

One problem, the the doctor's gave the 4'11'' actress double D implants instead of a B cup size, which did not make Disney very happy when it came time to do the sequel.

Check out the video above to see what Adrienne said Disney producers' told her when she came back with two big surprises!

While Bailon has had her implants since removed, it doesn't look like she's giving up on plastic surgery!

Click "Launch Gallery" below to see more stars who've admitted to cosmetic surgery, and make sure to tune in to "The Real" August 8th for the full episode! 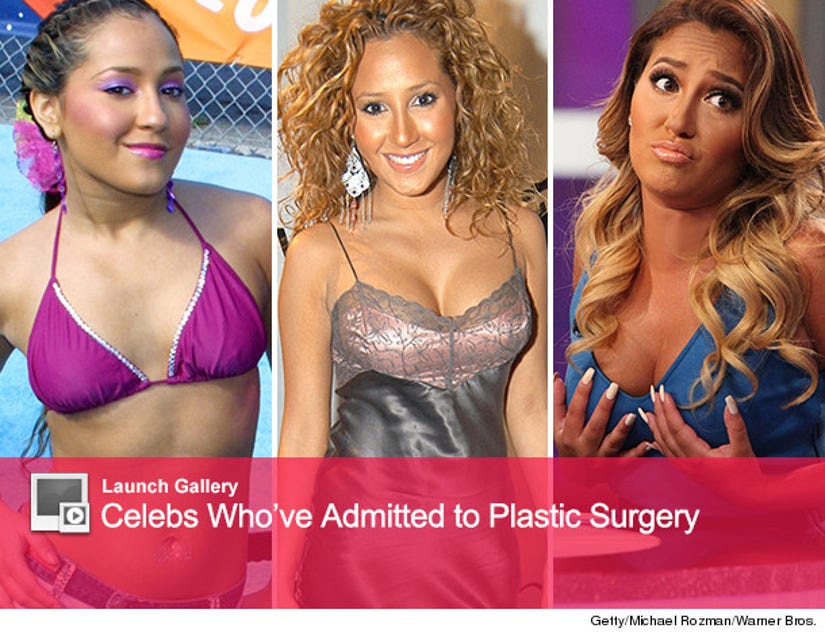