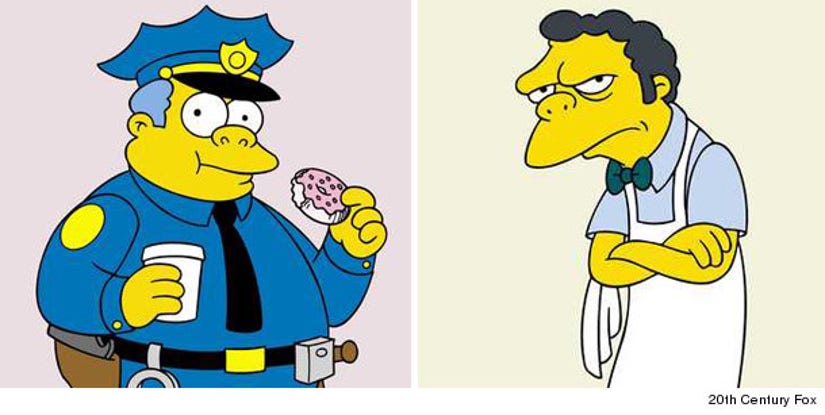 The folks over at Bravo's "Watch What Happens Live" (who just launched a YouTube channel) love a good remix, but this one is the best ever!

They got actor Hank Azaria -- who voices many characters on "The Simpsons" -- to voice over the entire fight. The result is hilarious. Watch as Gorga and Giuidice get replaced by Chief Wiggum and Moe the Bartender, respectively:

The only thing better is if castmates (and sisters-in-law) Melissa Gorga and Teresa Giudice were voiced by "Simpsons" actress Nancy Cartwright, who voices Marge Simpson and her twin sisters Patty and Selma!