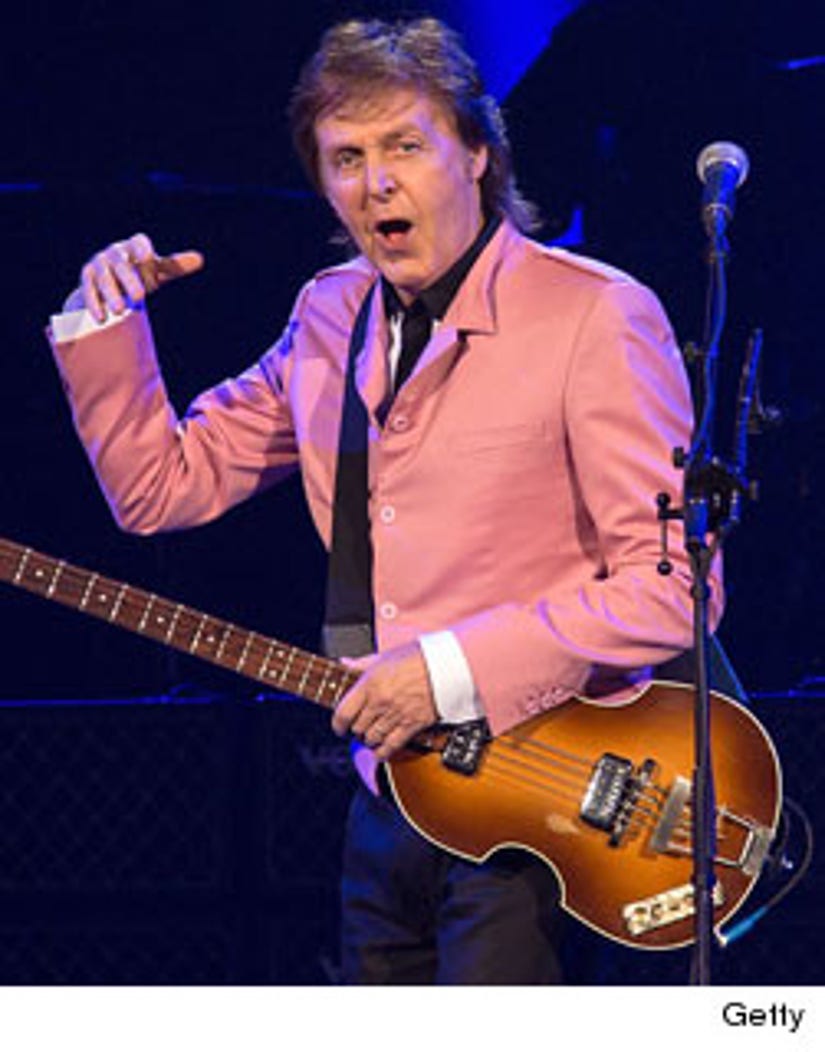 The iHeartRadio Music Festival has just added another name to its already impressive lineup, and it's a big one!

Sir Paul McCartney will be performing on night one of the two-night iHeart Music Festival, which will be held in Las Vegas September 21 and 22nd.

"After only two years, the iHeartRadio Music Festival has attracted the biggest music artist in the world," said John Sykes, Co-executive Producer of the iHeartRadio Music Festival and President of Entertainment Enterprises, Clear Channel. "Having Paul join this year's already spectacular and diverse lineup heightens the excitement for what has become the most anticipated music festival of the year."

At 71, Paul shows no signs of slowing down, continuing to tour internationally.

Tickets for the festival have sold out, but fans can listen live across Clear Channel radio stations in 150 markets nationwide. The Ryan Seacrest-hosted event will also air as a two night special on The CW Network on Sept. 30 (night one) at 8-10 p.m. ET/PT and Oct. 1 (night two) at 8-10 p.m. ET/PT, to launch the network's fall season.