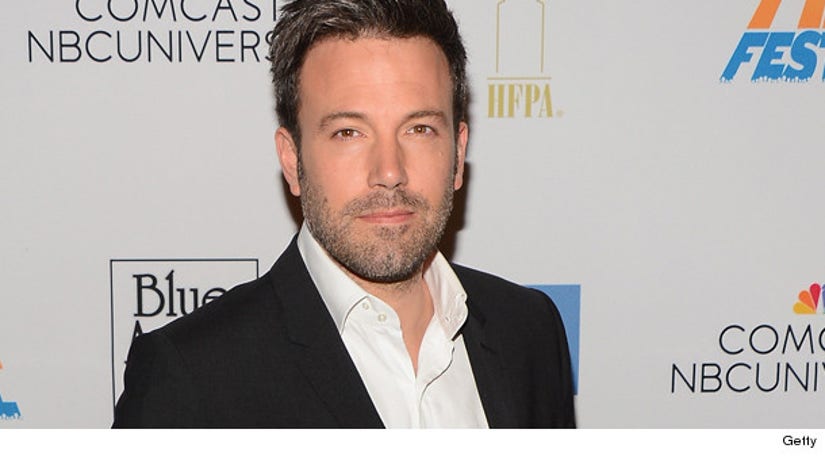 Ben Affleck has been tapped to play the Caped Crusader in the sequel to "Man of Steel," Warner Bros. announced on Thursday.

Henry Cavill will reprise his role as Superman, with Zak Snyder back at the helm. Supporting cast members Amy Adams, Laurence Fishburne and Diane Lane will return as well. The film is slated for a July 2015 release.

The press release said Ben's Batman is "an entirely new incarnation of the character." At 41, he'll be older than any actor who played the character for the first time (Michael Keaton was 41 in "Batman Returns").

"Ben provides an interesting counter-balance to Henry's Superman. He has the acting chops to create a layered portrayal of a man who is older and wiser than Clark Kent and bears the scars of a seasoned crime fighter, but retain the charm that the world sees in billionaire Bruce Wayne. I can't wait to work with him," Snyder added.

The actor starred in the 2003 adaptation of Marvel's "Daredevil." His last directing project, "Argo," won the 2012 Academy Award for Best Picture.

What do you think of the casting choice? Tell toofab in the comments below -- and check out our oh-so-impressive Photoshop job of Ben in costume: 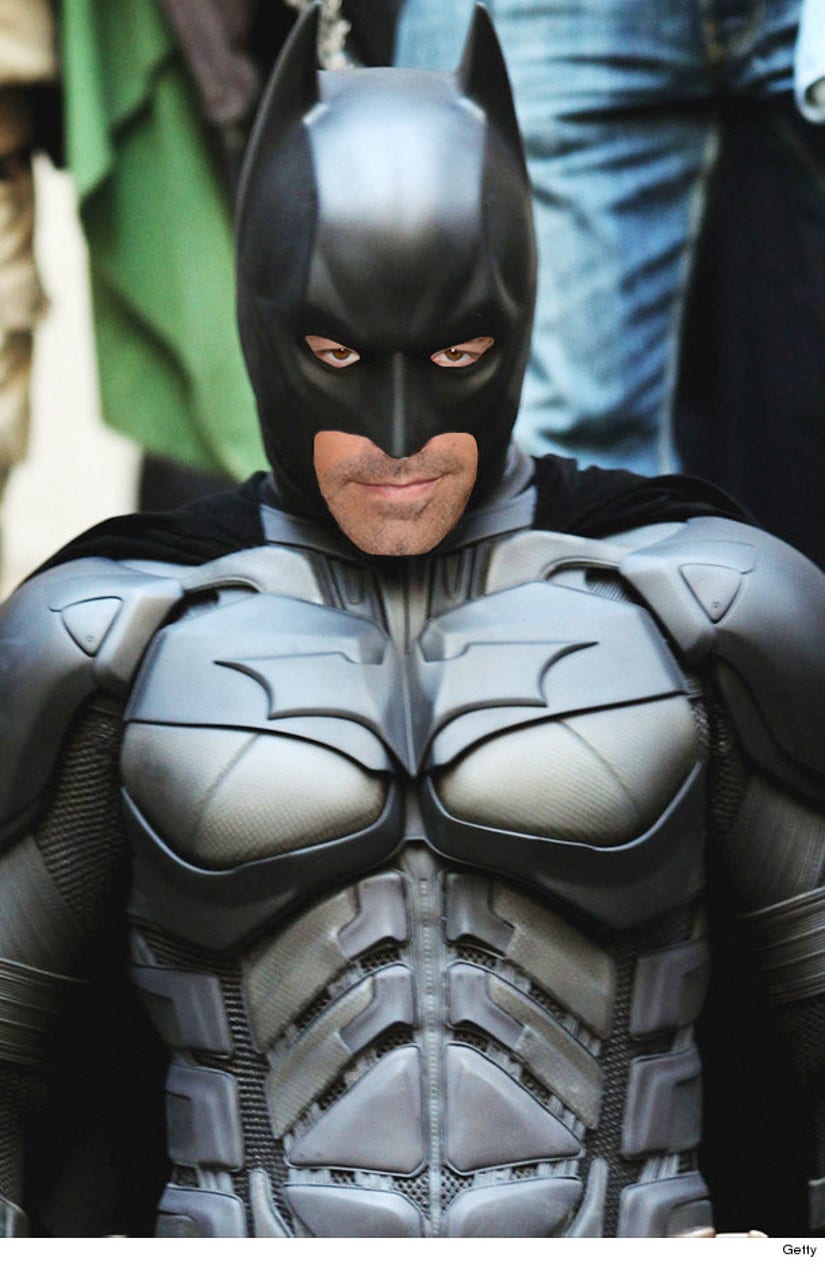