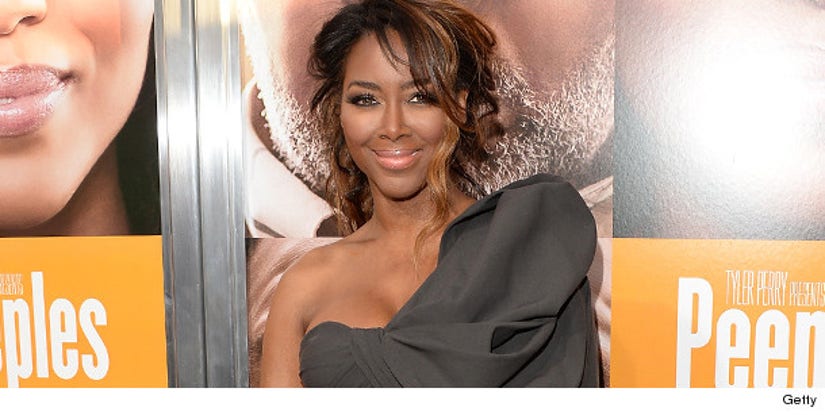 Kenya Moore has long expressed her desire to become a mother, but is nothing but happy for her former "Real Housewives of Atlanta" costar Kim Zolciak Biermann.

toofab caught up with the beauty queen turned reality TV star at LAX earlier this week, where she was asked about Kim recent news that she's expecting twins.

Kenya was also spotted with a mystery man, who may be her new beau. If he is, let's hope he treats her better than her former boyfriend Walter Jackson, who said their relationship was faked for the cameras (Kenya maintains it was Walter who was deceitful and her desire to get married is real).

Plus, see what Kenya has to say about a rumored new castmember and find out which one she threw shade at: