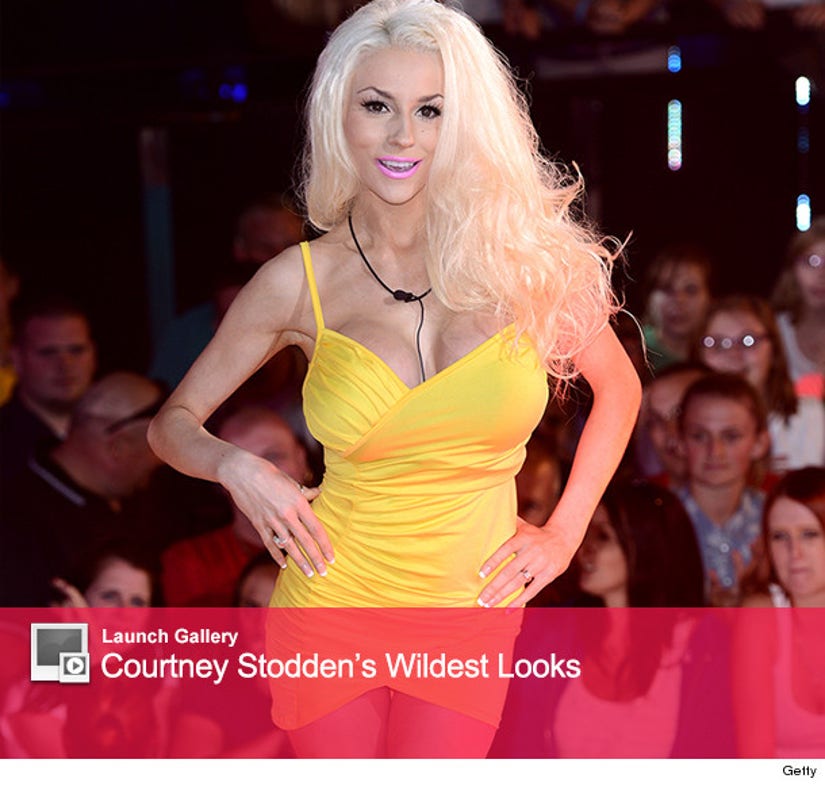 Courtney Stodden isn't getting a very warm welcome across the pond.

The busty teen bride is the latest American star to join "Celebrity Big Brother" -- following in the footsteps of people like Heidi and Spencer Pratt and Tara Reid.

But her experience so far hasn't been pleasant. According to UK reports, the 18-year-old was "heavily booed" by the large crowd during her interview before entering the house.

"I enjoy paparazzi, I enjoy attention. People are obsessed with me for just being me," she told the show's host. "I think I'll be a fun housemate, I'm sweet, kind and happy. I don't think I'm confrontational but we'll see."

And she's not the only American joining the show.

Dustin Diamond, better known as Screech from "Saved by the Bell," appears on it as well -- and, as much as we hate to admit it, he looks pretty good ... for him. 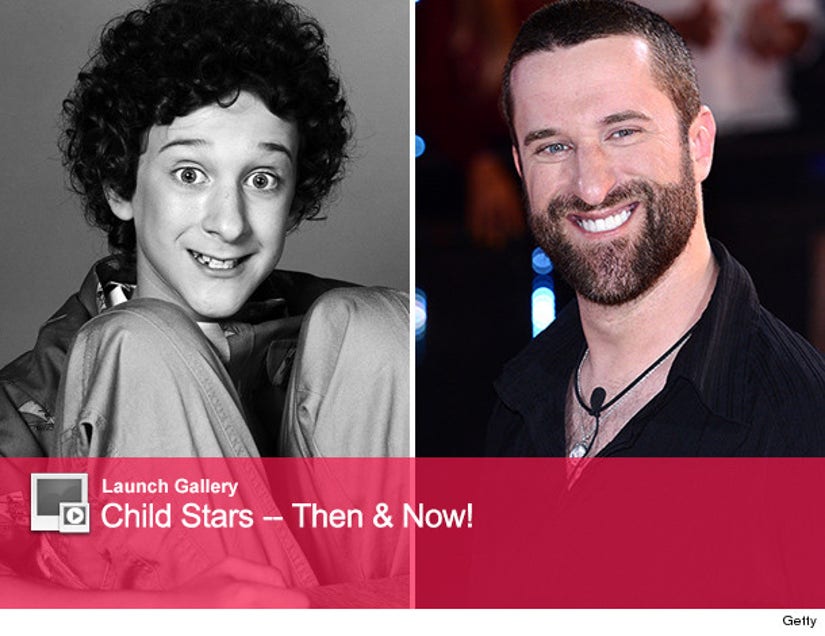 Rocking a brand new buzz cut and a beard, he looks like a totally different person. Of course, it remains to be seen if he's acting like a new man these days too.

We're not the only ones who noticed it -- check out these tweets about how "hot" he looks now.

See how more '80s and '90s child stars have aged in the gallery above!