From meatball to musician!

Deena Cortese is moving away from reality TV and just announced her aspirations to become a singer.

In an introspective (and overly dramatic) YouTube video, the "Jersey Shore" star talks about how she's ready to prove she's more that "just this party girl" from MTV.

"I really want to sing and finally I got the courage to just do it," she explains. "I'm just doing this for myself, I'm giving it a shot. I'm going for it. I'm excited."

The clip ends with her going into the recording studio.

No word on when we'll hear her music, but Deena promises that her songs will be "coming out very soon."

Hopefully she'll fare better than some of her costars.

Vinny Guadagnino, Mike "The Situation" Sorrentino, Pauly D and Angelina Pivarnick all released songs in the past -- and none of them became big hits. 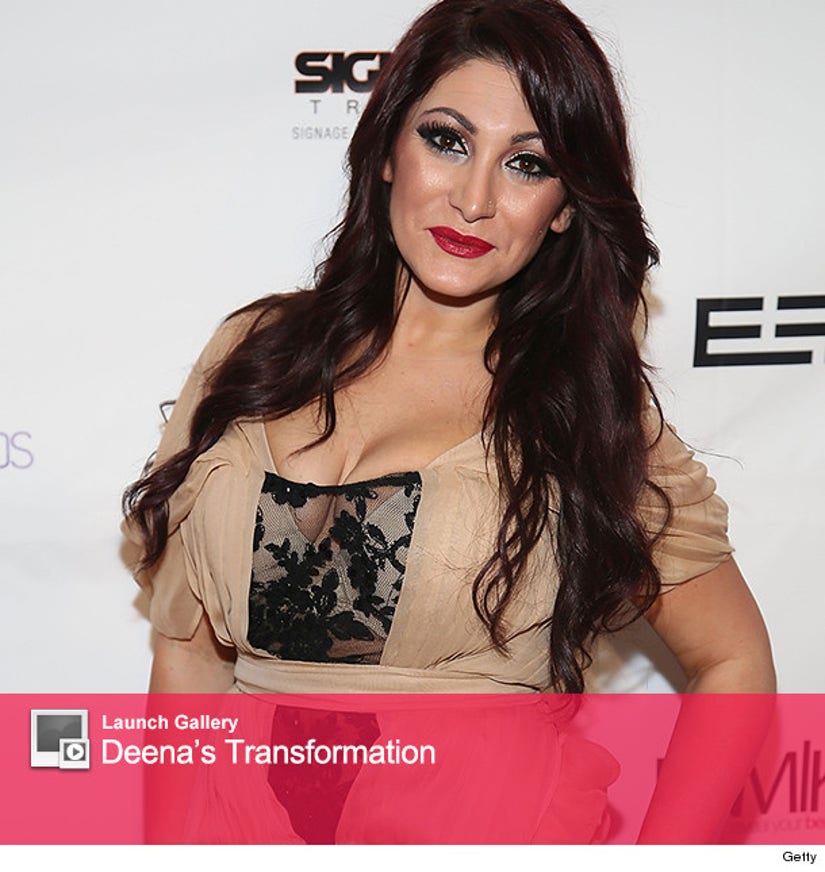